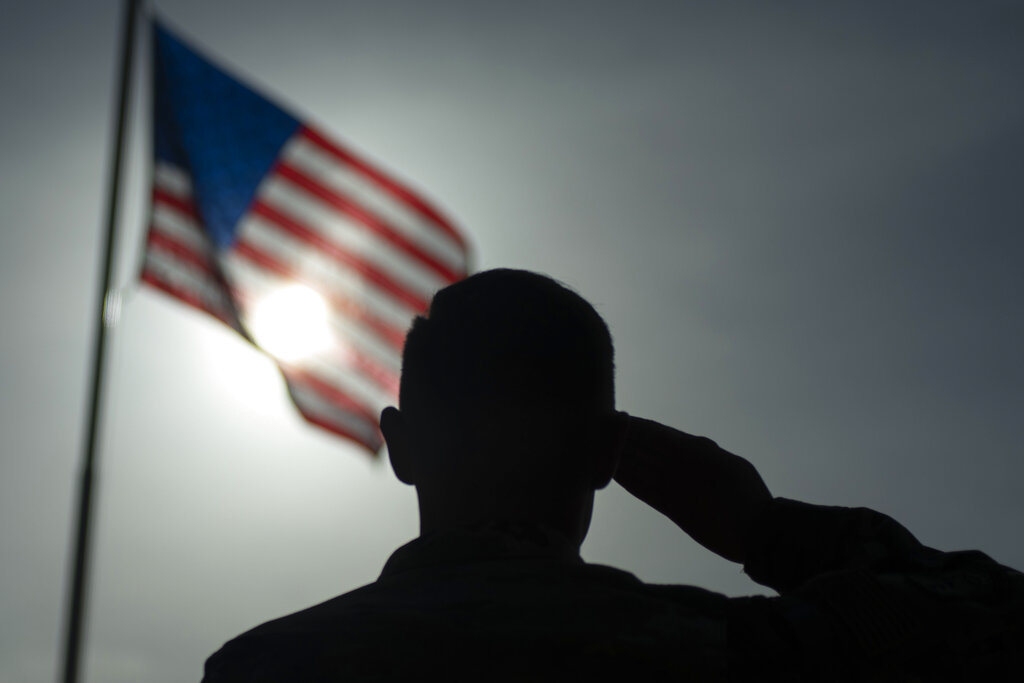 Iran’s Ayatollah regime is making new threats against U.S. military personnel in the Middle East. On Thursday, the commander of the Islamic Revolutionary Guard said the group has prepared hundreds of missiles to carry out new strikes on U.S. forces in Iraq and beyond.

President Trump believes Iran is now standing down after its largely symbolic attack on the al-Assad Air Base in Iraq earlier this week. However, Tehran has said Iran is prepared for a full-scale conflict.

“It is in their best interest that they themselves voluntarily leave, not only Iraq, but also Afghanistan and Arab countries,” said General Amir Ali Hajizadeh. “As far as I know, from the resistance front to the new ones that are being formed in the region will cause them to leave the region with damage and embarrassment.”

The Iranian general pointed out the Iraqi parliament voted to expel U.S. troops and called on other Middle Eastern countries to pass similar resolutions 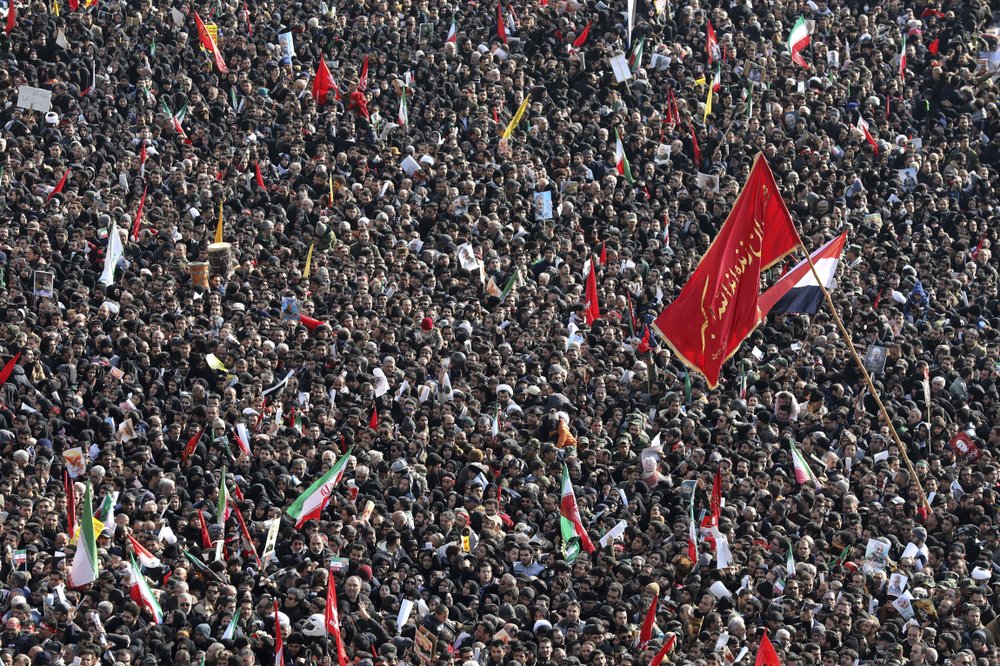 Mourners attend a funeral ceremony for Iranian Gen. Qassem Soleimani and his comrades, who were killed in Iraq in a U.S. drone strike on Friday, at the Enqelab-e-Eslami (Islamic Revolution) square in Tehran, Iran, Monday, Jan. 6, 2020. (AP Photo/Ebrahim Noroozi)