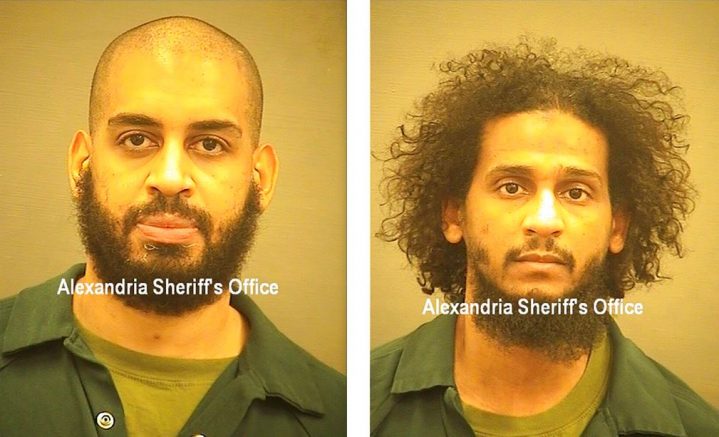 Authorities in the U.S continue to seek justice after two Islamic State militants from the United Kingdom pleaded not guilty in a federal court hearing in Alexandria, Virginia.

On Friday, U.S. Attorney George Zachary Terwilliger announced the two British born ISIS members made their first appearance in court. They are facing charges of conspiring to murder after they allegedly killed four American hostages.

“Both defendants, Alexanda Kotey and El Shafee Elsheikh, made appearances via video from the Alexandria Detention Center,” explained Terwilliger. “…Both defendants waived formal reading of the indictment, entered pleas of not guilty and requested a trial by jury.”

The two have been accused of leading a brutal hostage campaign in Syria from 2012 to 2015, where they led a group known as “The Beatles.” The militant group captured and tortured four Americans, ultimately killing them and using their murders for ISIS propaganda.

The DOJ has described the case as “complex,” as defense attorneys for the ISIS members work to meet obligations while requesting a trial by jury.

“The case was found to be complex,” said Terwilliger. “…There’s also discussion of the fact that there will be some classified discovery (evidence) involved, so the defense attorneys in this case, some of them need to have their clearances re-upped.” 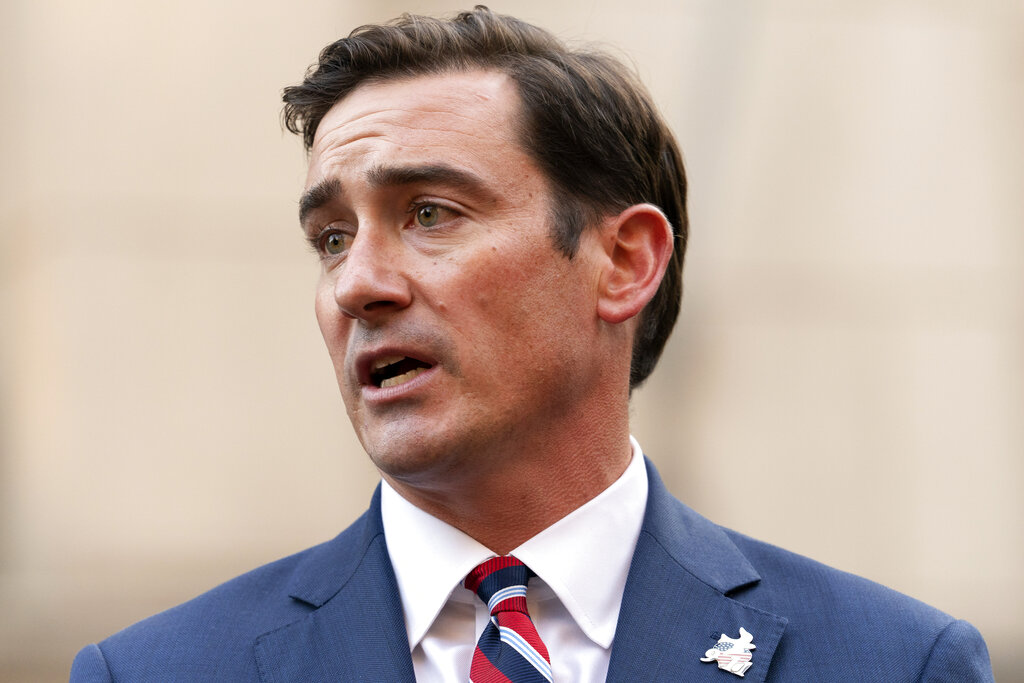 U.S. Attorney for the Eastern District of Virginia Zachary Terwilliger speaks outside the Federal courthouse in Alexandria, Va., Wednesday, Oct. 7, 2020, after the arraignment against two Islamic State militants from Britain. (AP Photo/Jacquelyn Martin)

When discussing a potential plea deal, Terwilliger stated it would be up to each defendant individually.

“I can tell you, on behalf of the United States, anytime defense counsel wants to talk to us, we always have an open ear,” he added. “…We take a victim-centric approach to these cases and so, under the Crime Victims Rights Act, any of those types of conversations we’d also consult with the victims.”

On Wednesday, the Justice Department reached a milestone in a years-long effort to present charges against these terrorist criminals. The pair was extradited to the U.S. after being stripped of their U.K. citizenship.

The next hearing is set to take to take place in January of 2021.