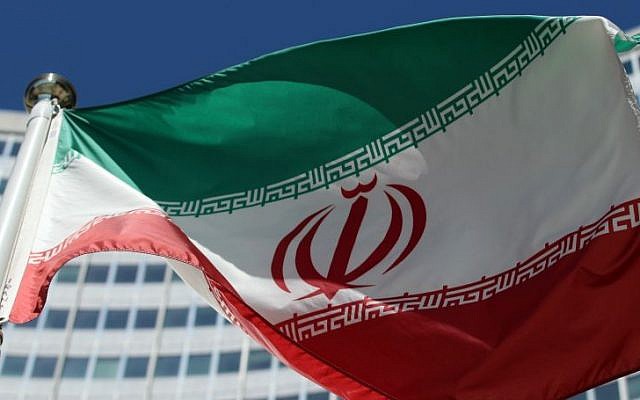 The Ayatollah regime in Iran said it’s looking forward to the expiration of a United Nations arms embargo later this month. On Monday, Iranian officials said the UN Security Council ban on the import and export of weapons by the Islamic Republic will expire on October 17.

Tehran also slammed the U.S. for its calls to extend the UN embargo by stating “it’s not going to happen.” Iran agreed to cease its trade in conventional weapons and freeze its nuclear program under the 2015 nuclear deal in exchange for financial benefits.

The Ayatollah regime now claims the expiration of the embargo will hurt the U.S.

“It is a historic failure for the U.S. that could not push forward with its intentions in spite of applying deception and unlawful actions in a world that has become multilateral,” stated Saeed Khatibzadeh, spokesman for the Islamic Republic of Iran. “The Islamic Republic proved, once again, that America is not the super power it pretends it is.”

In 6 days, the arms embargo imposed by the @UN Security Council on #Iran will expire. Dr. Ephraim Kam explains whether Iran will soon try to purchase fighter jets from Russia & acquire weapons that it can transfer to its proxies, such as Hamas & Hezbollah https://t.co/2Ehh7IVegC

Iran is also refusing to pay $1.4 billion to the family of former FBI agent Robert Levinson who disappeared in the country. The regime claims Levinson had left Iran before his disappearance