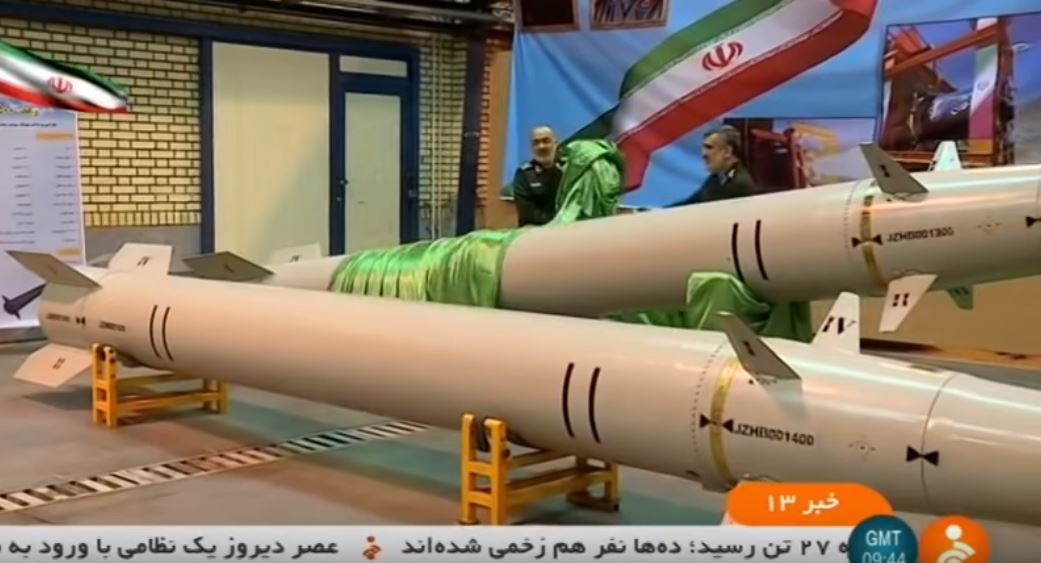 The general claimed the ‘Raad 500’ can be launched more than 300 miles. It was reportedly developed as part of the nation’s controversial aerospace division, which is attempting to launch satellites into space.

IRGC unveils the new 'Raad 500' balistic missile which has the capability to leave the atmosphere and freely move with a second motor.

Salami claimed the device was created by a “new generation” of engines, which he said would be key to getting to space.

The development goes directly against the efforts of the Trump administration, which has called for Tehran to disband its aerospace program and stop weapons development. 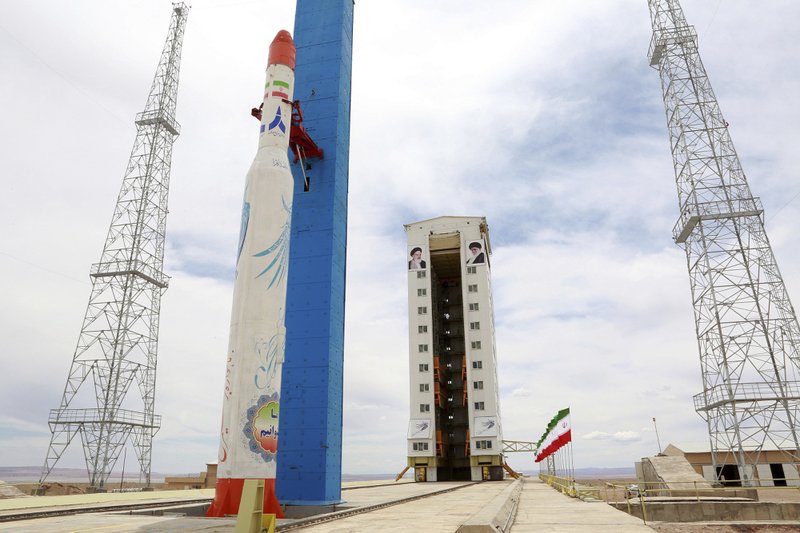 Iranian space officials said the rocket did not reach enough speed to place the satellite into orbit and eventually fell back to earth.

“God willing, with optimizations that will be done in future launches, this part of the mission to place a satellite into orbit will be completed as well,” said spokesman Ahmad Hosseini. “Thanks to God, we reached the majority of the goals that we pursued in this launch, and the data collecting process has been done.”

The incident marked the fourth failed attempt by the ayatollah regime to establish its presence in space. 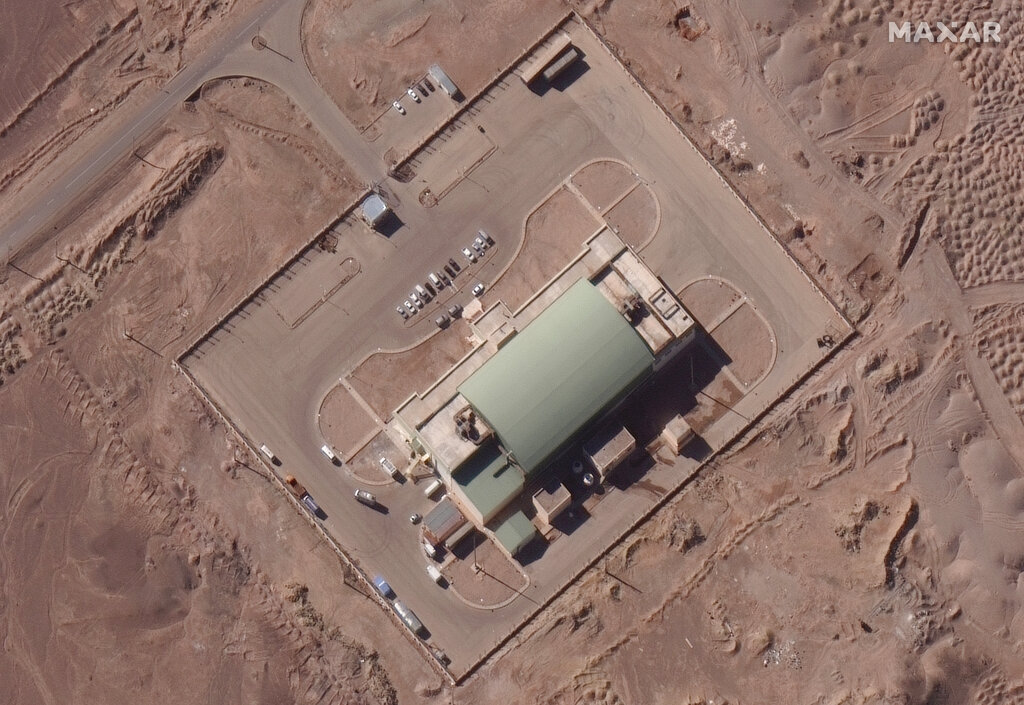