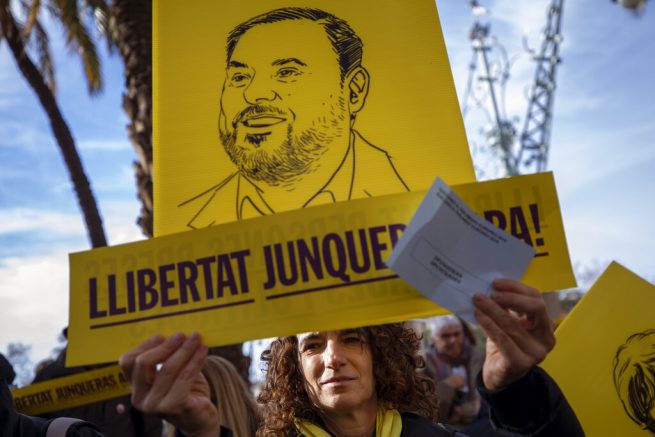 Pro-independence advocates in Barcelona recently gathered in support of their former regional vice president. On Monday, hundreds of Catalans were seen outside of Barcelona’s Court of Justice. The protesters were expressing their support for the ex-separatist leader Oriol Junqueras, who is currently jailed for alleged sedition.

This comes just days after a Spanish Supreme Court judge asked the European Union to strip all ex-Catalan leaders of the legal immunity, which they have as European Union officials.

Demonstrators have said the current system in Spain is beyond repair and completely unjust for the region’s former vice president.

“This is unforgivable. We have a justice system beyond repair. He is an MP. I don’t understand that they ignore the law this way. This is a bad joke. I don’t see a solution to this. That is why we are here in the streets.” 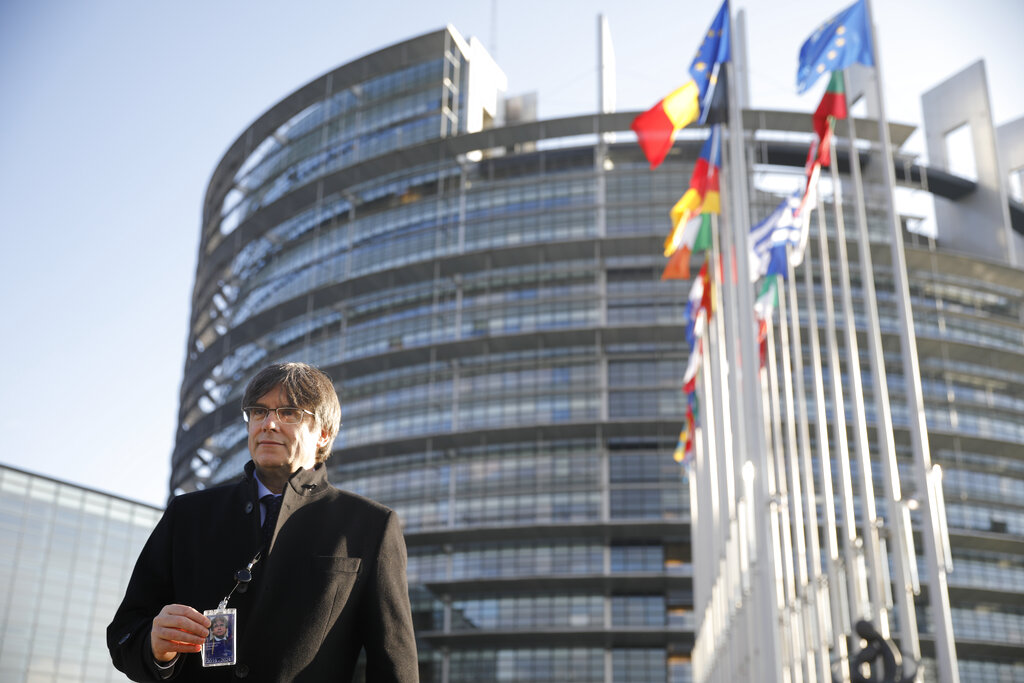 The former vice president is currently serving a 13 year sentence outside Barcelona. Meanwhile, former regional President Carles Puigdemont is expected to continue fighting for Catalonia’s independence as a member of European Parliament.