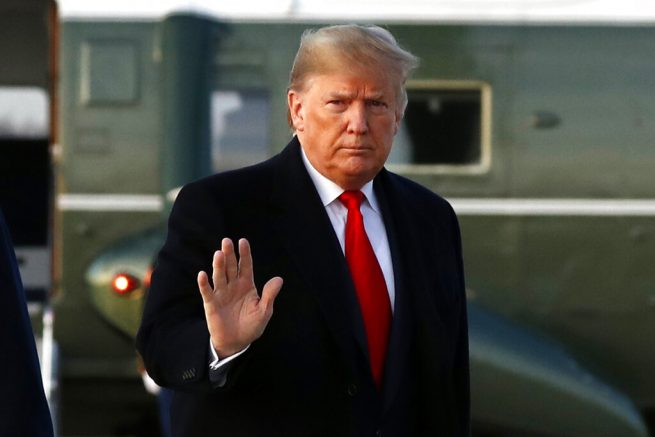 According to the White House, the War Powers Resolution passed in the House undermines the ability of U.S. Armed Forces to prevent terrorist activity from Iran. The Trump administration issued the statement Thursday, stating that the resolution is political, misguided and hinders the president’s right to protect the American people.

This comes after the legislation passed in the House Thursday, limiting the president’s powers regarding military action against Iran. The measure passed mostly along party lines in a 224-to-194 vote. House Democrats pushed for the resolution after claiming President Trump should have consulted with Congress on his decision to kill Iranian General Qasem Soleimani.

The president commented on the issue while speaking at a “Keep America Great’ rally in Toledo, Ohio on Thursday. He pointed out that there tends to be a lot of behind-the-scenes corruption as well as leaks to the media.

Under my administration, we will NEVER make excuses for America’s enemies – we will never hesitate in defending American lives – and we will never stop working to defeat Radical Islamic Terrorism! pic.twitter.com/022PjwhHjs

The White House went on to say the president had every right to strike the world’s leading terrorist under his powers as commander-in-chief as well as the 2002 Authorization for Use of Military Force.

President Trump took to Twitter prior to the vote, where he said he hoped all Republicans voted against “Crazy Nancy Pelosi’s” resolution. However, Rep. Matt Gaetz (R-Fla.), Rep. Thomas Massie (R.-Ky.) and Rep. Tom Rooney (R.-Fla.) all voted in favor of the bill. 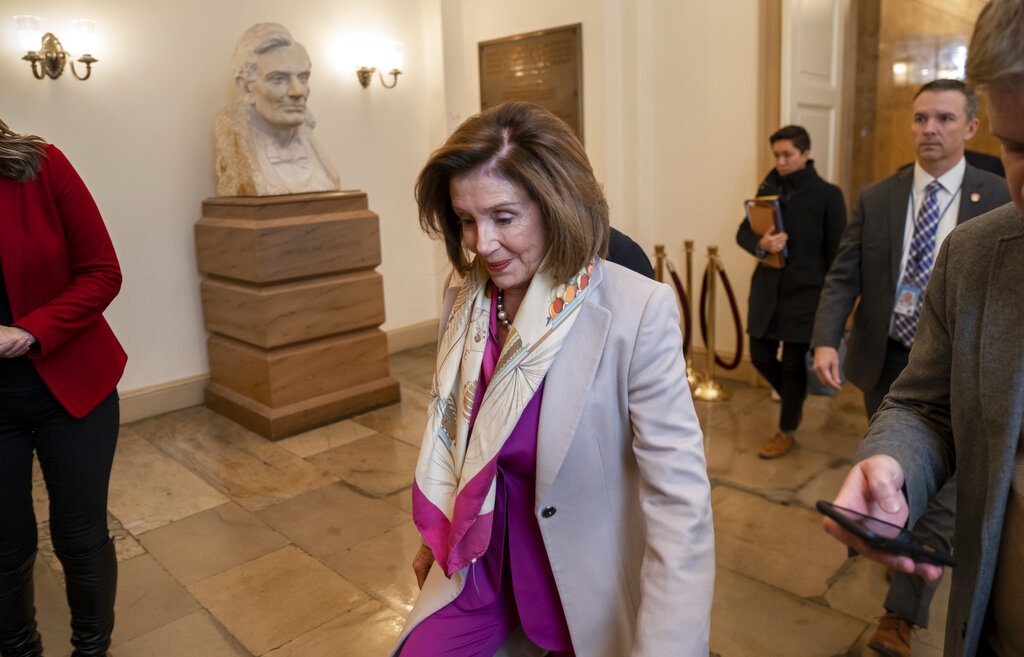 With its passing, the Defense Department will be limited to 30 days unless Congress provides approval for additional action. The bill is now headed to the Senate, where it will need to be reconciled with a competing bill.

President Trump is expected to veto the legislation if it passes the Republican controlled Senate.