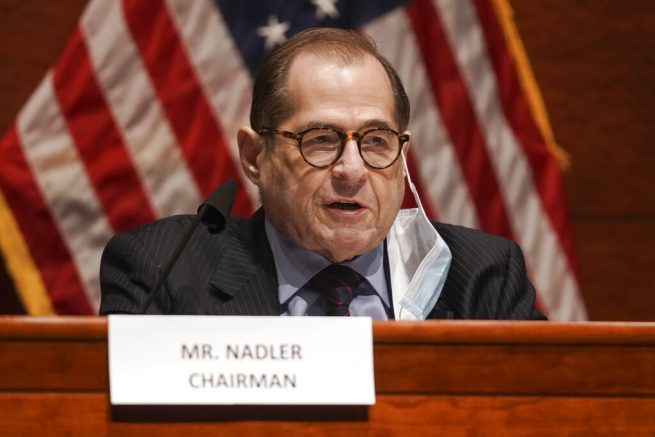 It appears John Bolton will not be called to testify by the House Judiciary Committee. While appearing on CNN Sunday, chairman Jerry Nadler said he’s not interested in questioning Bolton about allegations he made in his book.

The committee tried to get Bolton to testify during impeachment proceedings, but he refused. Although Bolton is making new allegations about the president, Nadler said having him testify would be a waste of time.

“I think the president has done a lot of impeachable things, including what Bolton’s talking about, but we have an election coming up,” he stated. “We know the Republicans in the Senate will not entertain an impeachment in any event, so that would be, at this point, be a waste of time and effort.”

Though the House Judiciary Committee likely won’t call Bolton to testify, chairman Adam Schiff of the House Intelligence Committee said he may call him to appear before his panel.

This comes as Bolton’s upcoming memoir is expected to contain numerous accusations against the president and his administration. In another tweet Thursday, Pompeo called Bolton’s claims “outright falsehoods.” 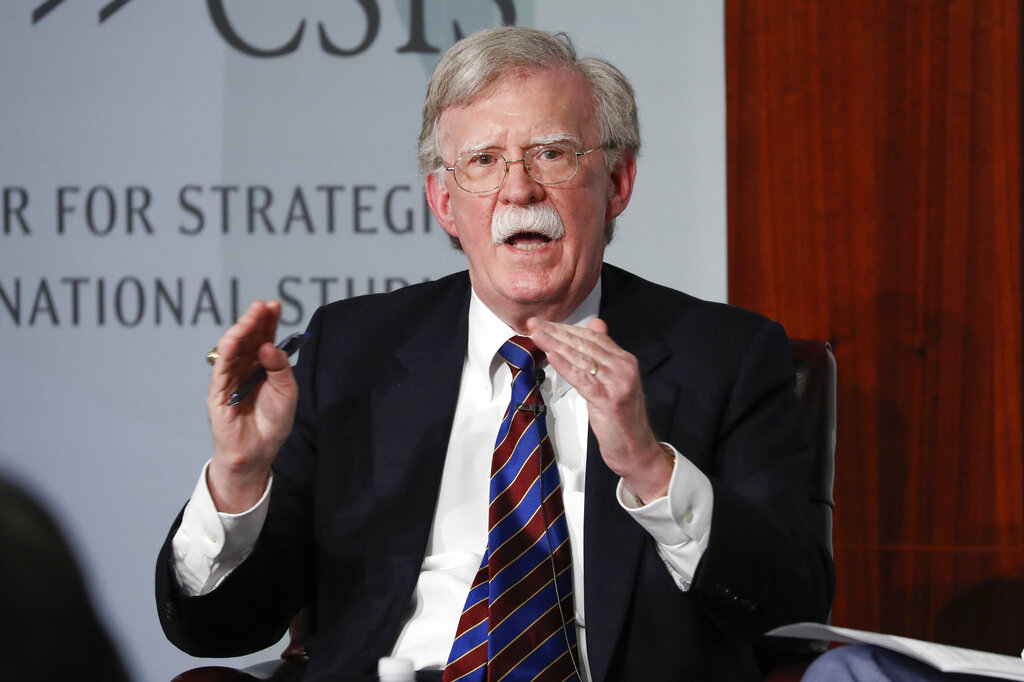 President Trump has denied the allegations in Bolton’s book and suggested his former adviser may face charges for leaking classified information.

“I will consider every conversation with me as president highly classified,” he stated. “So that would mean that if he wrote a book and if the book gets out, he’s broken the law and I would think that he would have criminal problems.”

Bolton’s book is scheduled to be released on Tuesday.