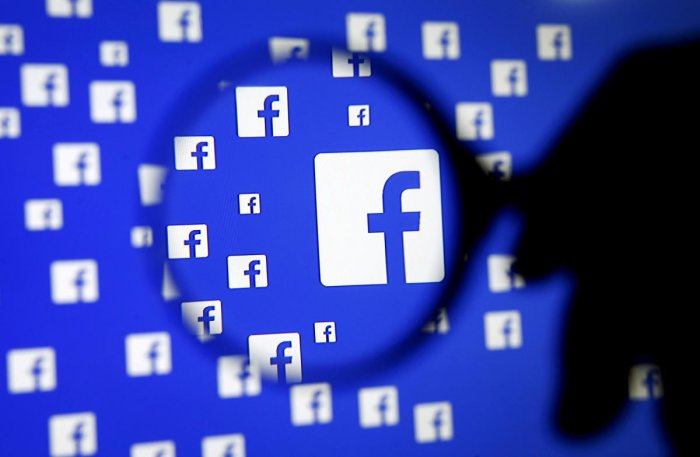 The 2020 election cycle is in full swing and Congress is issuing a warning about doctored videos. In a recent memo, the House Ethics Committee stated that posting deep fakes or other audio-visual distortions intended to mislead the public may be in violation of the code of official conduct. The Committee added, politicians could face “repercussions for tweets and Facebook posts which are misleading

‘Deepfakes’ are synthetic media in which can depict people saying and doing things that never happened. Researchers have said the deceiving technology is equivalent to stealing someone’s identity.

“The most important thing is actually that people know that this is possible, right? If they wouldn’t know, then they could easily be fooled. If they know that there are ways to actually create better manipulations that are extremely believable, then we will have some way of protection, right?”

Rep. Paul Gosar (R-Ariz.) previously drew criticism when he tweeted an image of former President Obama with Iranian President Hassan Rouhani, which is an encounter that never happened.

Last year, a manipulated video of House Speaker Nancy Pelosi appearing to be drunk went viral across social media platforms. Pelosi accused Facebook of acting as an “accomplice for misleading the American people.” 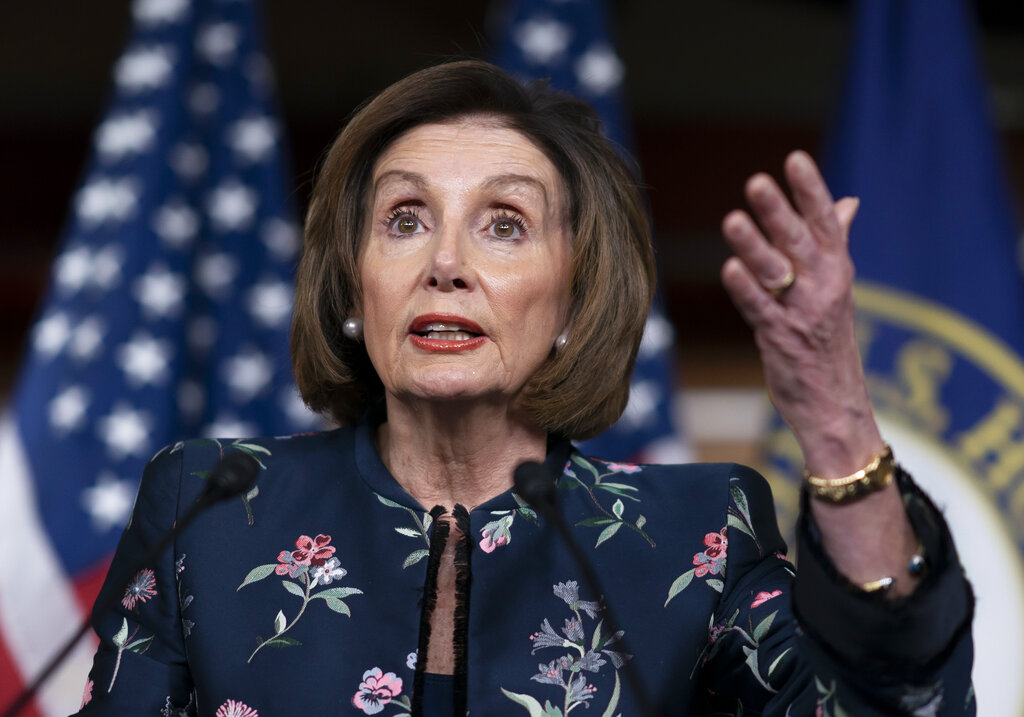 Speaker of the House Nancy Pelosi, D-Calif., meets with reporters during the impeachment trial of President Donald Trump on charges of abuse of power and obstruction of Congress, at the Capitol in Washington, Thursday, Jan. 30, 2020. (AP Photo/J. Scott Applewhite)

Shortly thereafter, the social media giant announced it would ban ‘deepfake’ videos and would continue to fight online manipulation.

“I think deepfakes are clearly one of the emerging threats that we need to get in front of and develop policy around to address, I think that this is a very important area,” stated Facebook CEO Mark Zuckerberg. “The ‘deepfake’ challenge to figure out how to identify these things will certainly help inform the policy and this is one of the areas that are important moving forward.”

With the November election approaching and months of campaigning ahead, lawmakers on both sides the aisle are united in the effort to stop ‘deepfakes.’