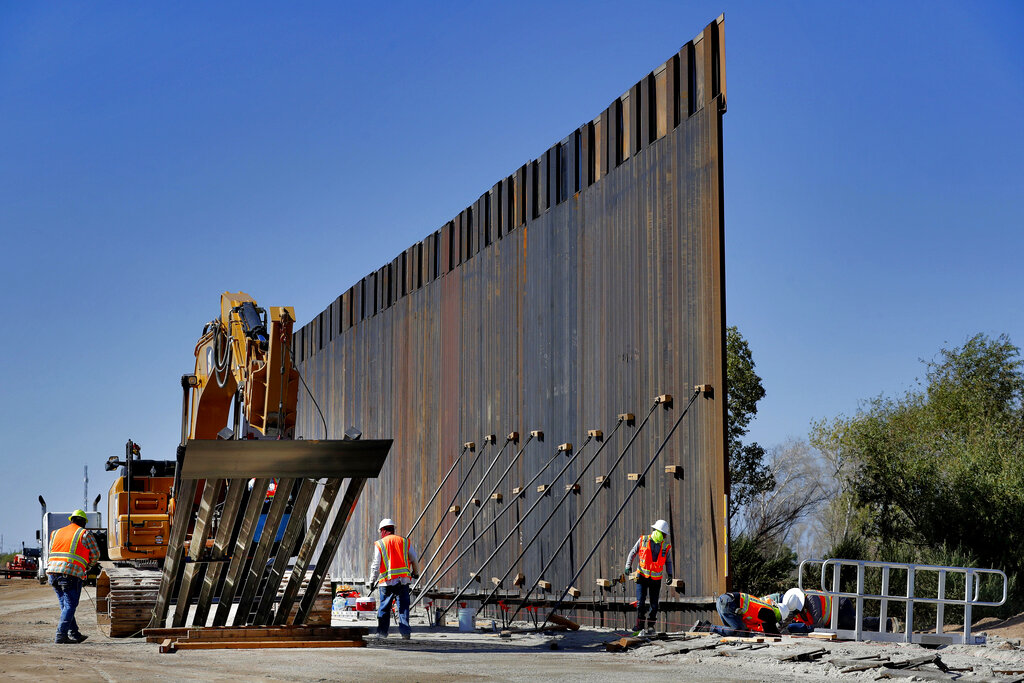 Acting Homeland Security Secretary Chad Wolf provided an update on the construction of the U.S. border wall on Friday. While speaking in Yuma, Arizona, Wolf marked a milestone for the Trump administration by announcing 100 new miles of southern border wall have been completed.

Homeland Security officials later posted a video to Twitter, saying new stretches of the wall were constructed in every border state “from California to Texas.”

New wall has been constructed in every border state from California to Texas – a milestone for the entire country. pic.twitter.com/S505hRonte

Wolf provided assurances that Homeland Security keeps the safety and well-being of the local communities.

Good discussion with Yuma Mayor Nicholls and Arizona Border Sheriffs Wilmot, Dannels and Napier this morning. These sheriffs are responsible for over 90% the Arizona-Mexico border and are doing a fantastic job. pic.twitter.com/O7ooKTlEYh

Construction crews are aiming to finish 450 miles of the border wall by the end of 2020.