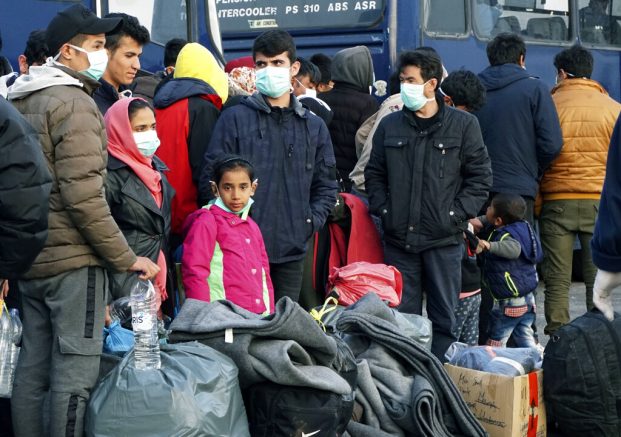 Migrants wait in a queue to board a ferry in the port of Mytilene, on the northeastern Aegean island of Lesbos, Greece, Friday, March 20, 2020. (AP Photo/Vangelis Papantonis)

Hundreds of migrants who recently made their way to Greece will now be sent to their home countries. On Friday, the more than 600 people who arrived in the region after March 1st boarded a ferry to the country’s mainland, where they will be deported.

Many migrants transited through Turkey, which has said it will no longer prevent migrants from attempting to reach EU member states. This caused a rift between the two nations.

However, Greek officials have since said migrants who arrived after March 1st will not be allowed to apply for asylum. They will instead be detained, pending deportation.

“The promise that the migrants would leave is being kept, concerning those who came after March 1st and are not entitled to asylum. The ship came and took those who were left behind from all the islands. We hope that the rest of the promises will be kept, so that we see an improvement to a situation that is dragging on.” 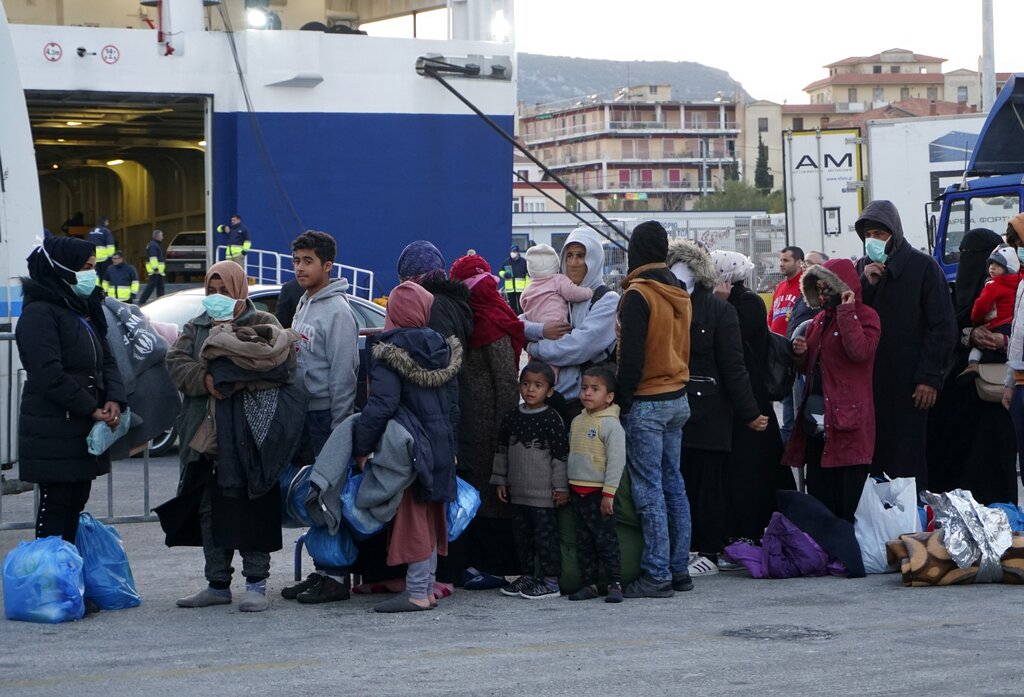 Migrants wait in a queue to board a ferry at the port of Mytilene, on the northeastern Aegean island of Lesbos, Greece, Friday, March 20, 2020. (AP Photo/Vangelis Papantonis)

This is the second reported ship of migrants this month who are awaiting deportation.