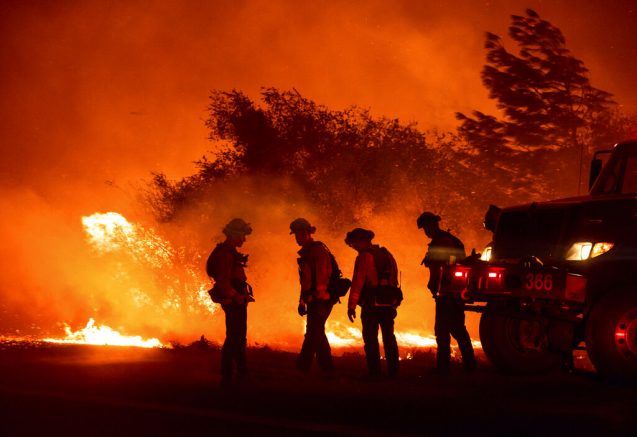 Firefighters monitor the Bear Fire burning in Oroville, Calif., on Wednesday, Sept. 9, 2020. The blaze, part of the lightning-sparked North Complex, expanded at a critical rate of spread as winds buffeted the region. (AP Photo/Noah Berger)

Several wildfires continue to devastate the Golden State as at least 14,00 firefighters battle a record number of fires. On Tuesday, Gov. Gavin Newsom updated Californians on the status of the fires. He confirmed there have been 900 fires since the middle of August with 25 of them being major.

“This is the largest fire season we’ve had in terms of total acreage impacted in some time, back recorded recent modern history,” he stated. “But nonetheless, you put it in comparison in contrast to last year, it’s rather extraordinary.”

Gov. Newsom claimed the increase in total fires in 2020 dramatically differs from 2019. There were nearly 5,000 fires last year and a total of 7,600 fires this year. He said the total fire damage in 2019 didn’t surpass 120 acres, but fires this year burned a total of 2.3 million acres.

“So this is a challenging year, it’s historic in terms of magnitude, scope and consequence,” said the Democrat governor. “And it also has required us a deep reservoir of resource.”

Major fires picked up over the holiday weekend in areas including the counties of Fresno, Los Angeles and San Diego. 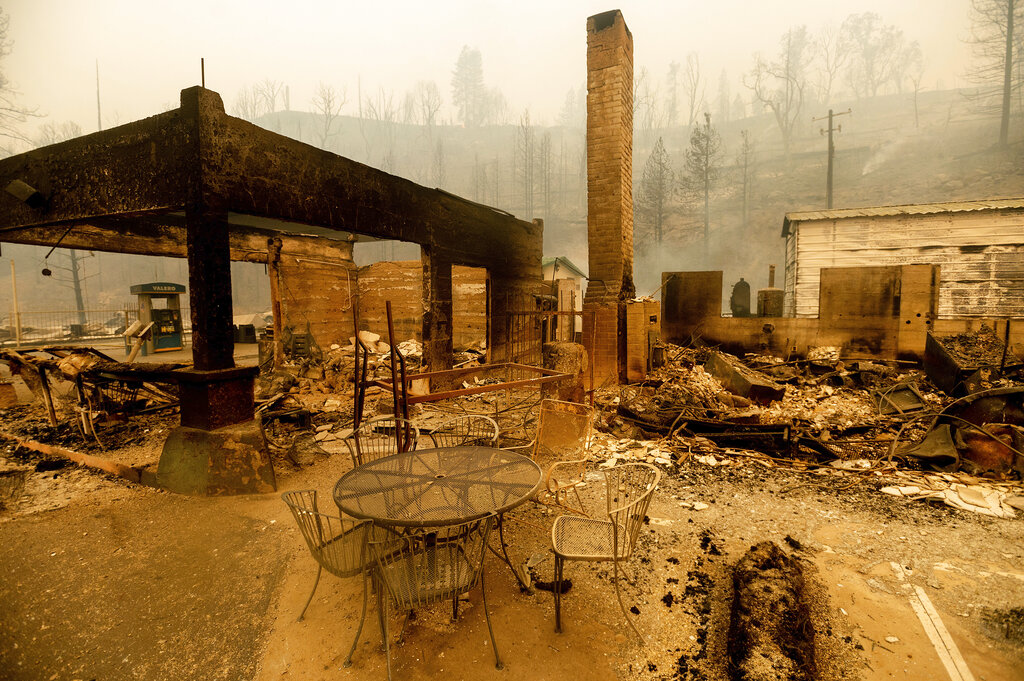 Gov. Newsom highlighted the extensive resources provided by the state and federal governments as well as international assistance. He also highlighted a successful rescue operation in the Sierra National Forest, where nearly 400 people have been brought to safety.

“It’s just a remarkable moment that gives me a sense of optimism at a time when I know we’re filled with fear, so many of us with anxiety about the world we’re living in this state,” he stated. “But people are remarkable these moments and selfless in these moments.”

Meanwhile, Gov. Newsom is urging residents to watch their actions while citing annual statistics stating that 90-percent of fires in California are man made.

Fire officials are predicting a long fire season and are expecting fire threats to increase through the coming months.

Get the latest on the #wildfires burning in California and what to expect in the next few days. Visit https://t.co/cJ4J6rn4AX for more information.