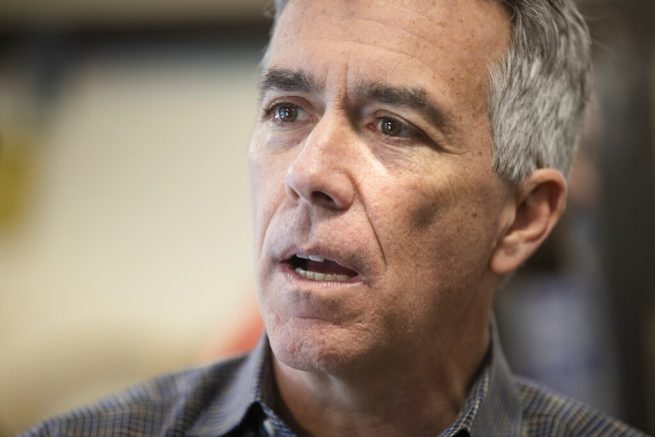 Republican 2020 challenger and conservative radio host Joe Walsh has decided to end his campaign against President Trump. The former Illinois congressman announced the end of his campaign in an interview Friday.

When Walsh entered the race, he noted that he believed it was important for a Republican to call out the president for being unfit. He ran on a platform suggesting President Trump put his own interests above the interests of the nation.

Despite this notion, Walsh said he doesn’t believe anyone in the Republican Party can unseat the president.

I’m suspending my campaign, but our fight against the Cult of Trump is just getting started. I’m committed to doing everything I can to defeat Trump and his enablers this November. I can’t do it alone. Join me at https://t.co/d40HA9h2Kz.

Walsh added, he felt the opportunity was lost after 10 states cancelled their primaries or caucuses and conservative media wouldn’t give him “the time of day.”

This leaves former Massachusetts Gov. Bill Weld as the only Republican primary challenger for the president.