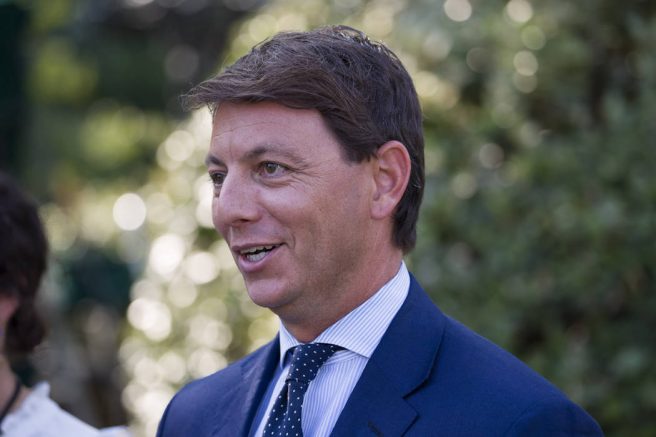 Trump 2020 campaign press secretary Hogan Gidley walks back to the West Wing after a television interview at the White House in Washington. (AP Photo/Alex Brandon)

Trump 2020 campaign press secretary Hogan Gidley said Joe Biden’s record of race relations does not look good. In an interview Wednesday, he noted Biden has no moral right to accuse President Trump of racism because the former vice president has had deep ties to actual white supremacists.

Gidley added, the President has repeatedly condemned all forms of political violence, both right-wing and left-wing, while Biden has not. However, the CNN anchor interviewing him attempted to interrupt the press secretary as he spoke.

"Do you have any idea, John, what an 'Exalted Cyclops of the KKK' is?

Because Joe Biden sure does.

He spoke at a funeral for one and PRAISED HIM PROFUSELY."pic.twitter.com/Pz2S6beQOs

This exchange amplified claims that mainstream media are favoring Biden while openly playing against President Trump and his re-election campaign.