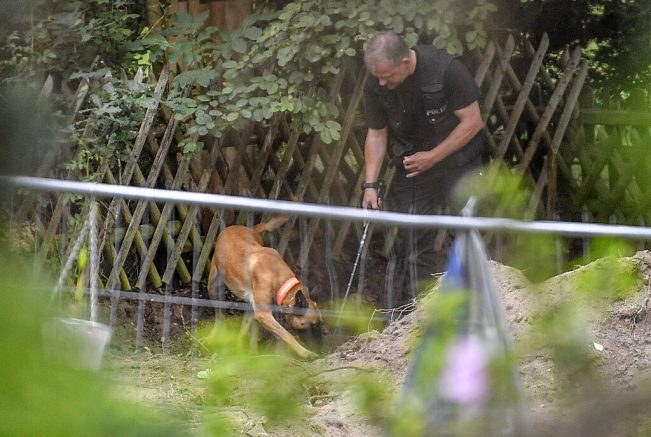 There are new developments in the disappearance of British toddler Madeleine McCann. Officials in the U.K. released information about a new suspect in the case.

“For the inquiry and the investigation team, this is a significant development,” stated Mark Cranwell, Detective Chief Inspector for the U.K. Metropolitan Police.

The three-year-old vanished during a family vacation in Portugal back in 2007. The child was taken from her bed as her parent’s dined with friends nearby.

Officials didn’t identify their suspect, but said he’s a 43-year-old white male who is currently imprisoned in Germany.

“In this case, we’ve decided not to name him because I don’t want everybody to focus on the name rather than the intelligence and the information, the evidence,” said Detective Cranwell. “I want to gather from the appeal.”

Authorities said the suspect lived periodically in the area the child went missing from 1995 to 2007. They also released details regarding two vehicles the suspect had access to as well as two cell phone numbers. One of them he used at the time of Madeleine’s disappearance.

“There may be people in the past who might be fearful of coming forward to the police and my message is: to anybody that has information, did he speak to you in confidence and tell you what happened that night?” Detective Cranwell continued.

Officials said their announcement was the biggest development in the case since the day Madeleine went missing.