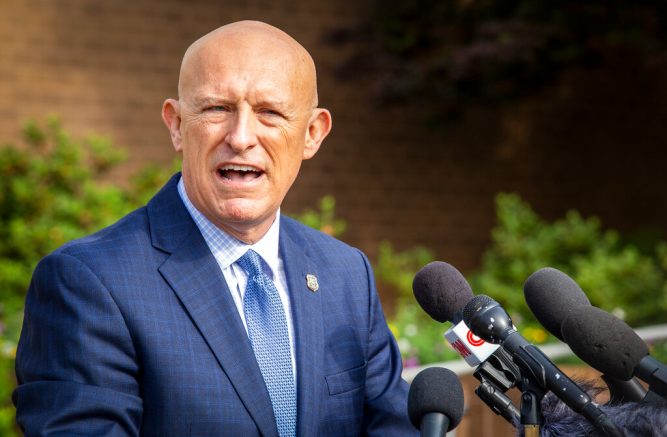 Vic Reynolds, director of the Georgia Bureau of Investigation, speaks during a news conference, Friday, May 22, 2020, in Decatur, Ga,. Reynolds was announcing the arrest of William Bryan in connection with the death of Ahmaud Arbery. (AP Photo/Ron Harris) 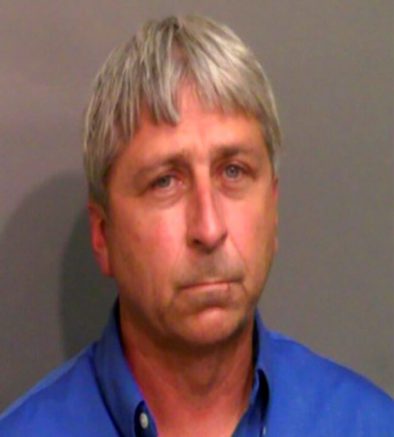 Bryan previously came forward as the person who took the footage of the McMichaels, who have already been charged in the case, gunning down Arbery, who was out jogging in their neighborhood.

Officials stressed they have probable cause to believe Bryan was more than just a witness to Arbery’s murder.

“I can tell you, if we believed he was a witness, we wouldn’t have arrested him,” said GBI Director Vic Reynolds. “So it’s probable cause, we’re comfortable with that.”

Bryan has claimed he had “nothing to do” with Arbery’s death and said he’s trying to get his life back to normal. According to him, he’s received many threats for his role in the incident.