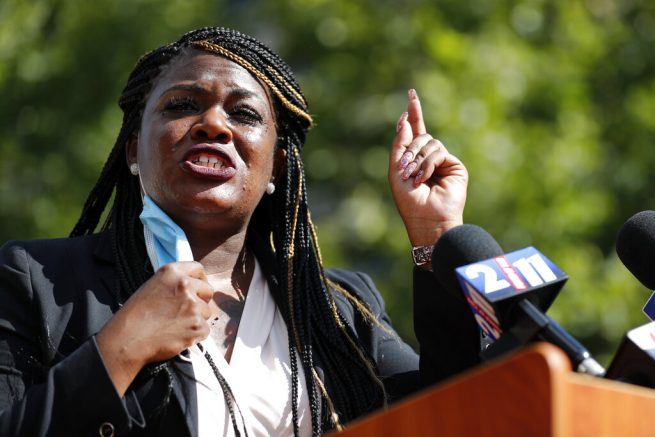 While congressional Democrats are prematurely declaring victory after the elections, some of the newest members of the House may split the party. A handful of progressives defeated some of the more moderate incumbent Democrats this week and are in line to join the group known as the “Squad.”

One such addition, the newly-elected Cori Bush of Missouri’s First District, led the group of Black Lives Matter protesters who broke into a St. Louis gated community in June.

Meanwhile, New York’s new representative for the 16th District, Jamaal Bowman, has said he supports defunding police and has spoken at length about reparations for African Americans. He has also stated in speeches and campaign ads that he enthusiastically supports a number of positions held by Squad leader and New York Rep. Alexandria Ocasio-Cortez.

“Put public school back in the hands of our teachers…make public college free…Medicare for all people…universal child care…criminal justice reform and the green new deal,” he urged. 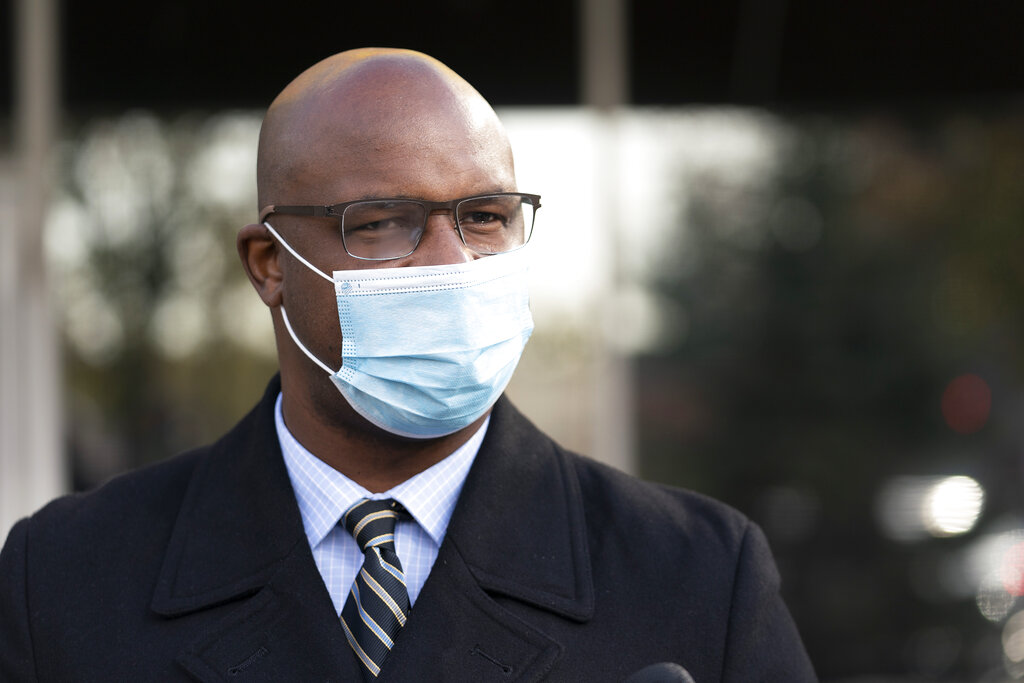 While the Democrats are set to maintain control of the House come January, a new faction of ultra progressives is already pushing for the entire party to move away from the bipartisan center and further left.

RELATED: Democrat Najjar Could Join AOC as a Member of the Squad