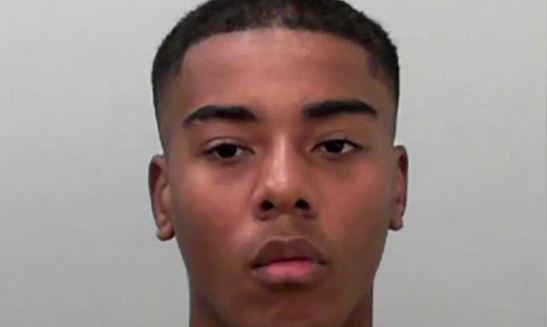 A Fort Hood soldier has been arrested in connection with a 2019 murder in Texas.

On Tuesday, 20 year old Cory Grafton was arrested after the Killeen Police Department matched his DNA to evidence found at the crime scene.

Back in June, 32-year-old Chelsea Cheatham was found unresponsive in a Days Inn motel. She was later pronounced dead and authorities have ruled her death a homicide. 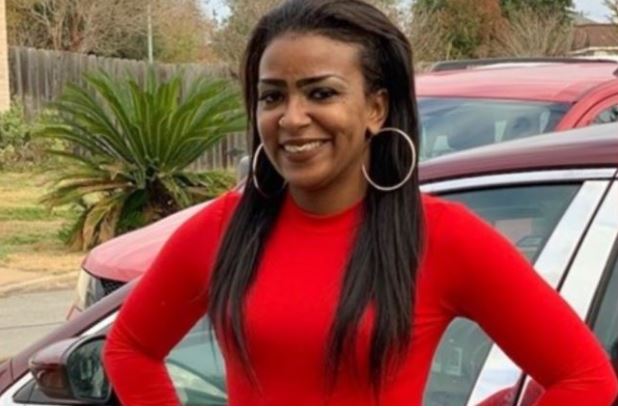 Investigators said they received a tip from one of Grafton’s co-workers that the soldier had confessed to the crime. Cheatham’s cause of death has not been released and the investigation remains ongoing.