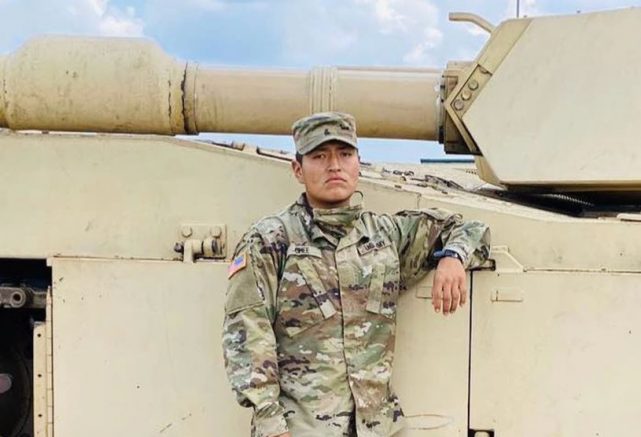 Fort Hood remains shadowed in controversy after another soldier was reported dead this week. According to officials, Corlton Chee collapsed during physical training on his 25th birthday.

He was taken to the hospital on Monday, where he died two days later. The cause of death remains unknown.

Chee’s older sister has said the family is heartbroken. They are reportedly awaiting the autopsy results after getting many different stories on how Chee may have died.

“It was a heartbreaking moment. We just bawled our eyes out. Why, why, why? That was the only thing that crossed our minds the whole time. But he was very fit, he had no health problems whatsoever. So this is just like, shocking.” – Carma Lee, sister of Corlton Chee

An autopsy is scheduled with the Southwestern Institute of Forensic Sciences in Dallas.

In the meantime, Army Secretary Ryan McCarthy has announced an internal investigation into Fort Hood’s leadership. This came after reports surfaced showing more than 24 deaths at or around the base this year alone.