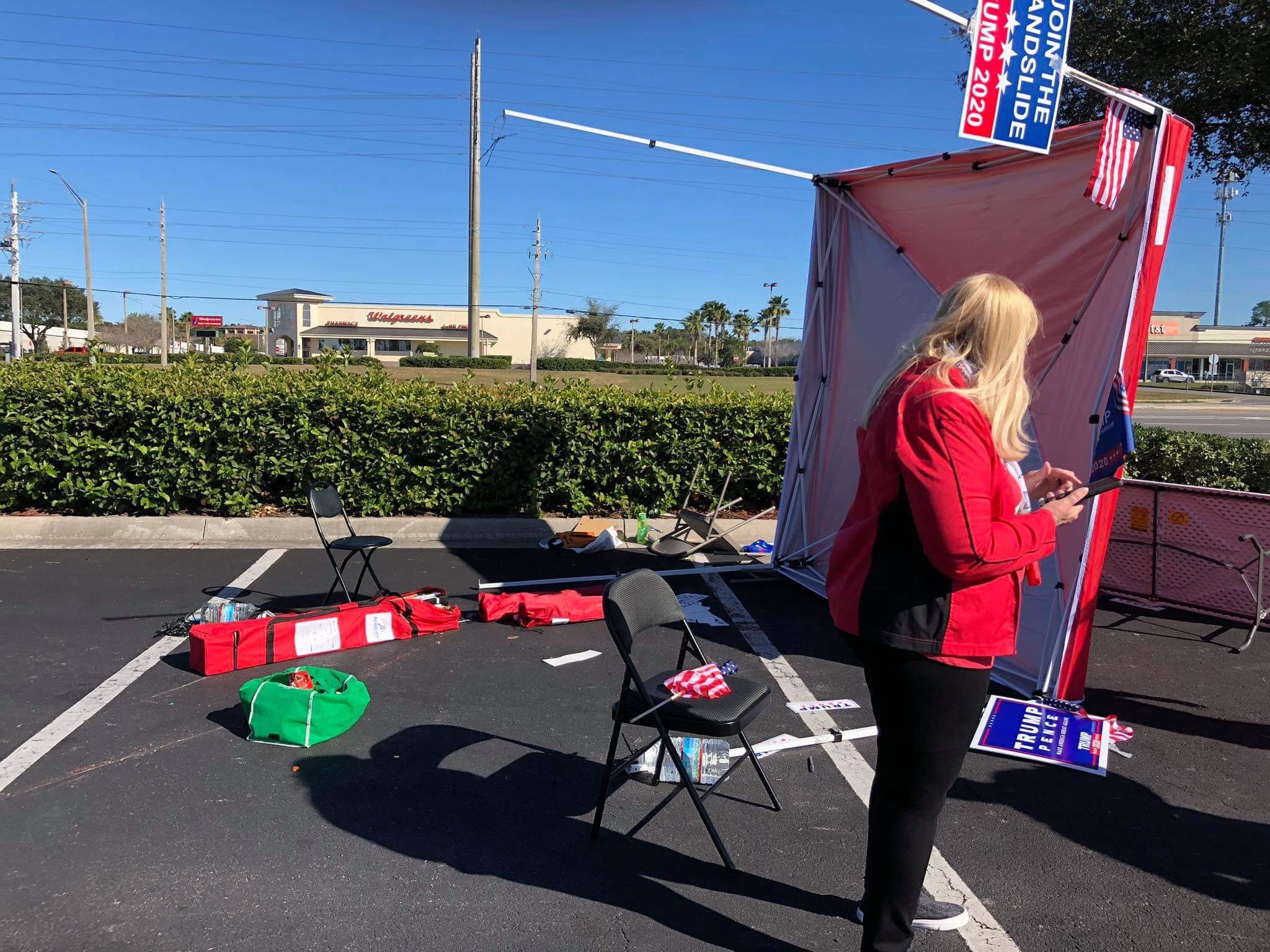 Florida police took 27-year-old Gregory Timm into custody on Saturday in connection with what may have been an attack on Trump supporters. He was charged with aggravated assault just hours after he allegedly drove his van into a Republican voter registration tent.

#JSO has arrested the suspect who drove through the voter registration tent in the area of 11900 Atlantic Boulevard.

According to the Jacksonville Sheriff’s Department, the tent was in a shopping center parking lot, where at least six Trump campaign volunteers were trying to help register new voters. Timm reportedly drove up and waved at the party, seeming friendly, before suddenly accelerating his car directly into them.

“I thought he was going to slow down, but he didn’t,” said one volunteer. “He gunned his engine and went straight.”

Luckily, no one was injured. However, witnesses said the driver came within inches of them.

“After he ran over everything, he backed up, took out a cellphone, kind of recorded the damage, made some obscene gestures at us and then proceeded to leave the complex,” explained another volunteer. 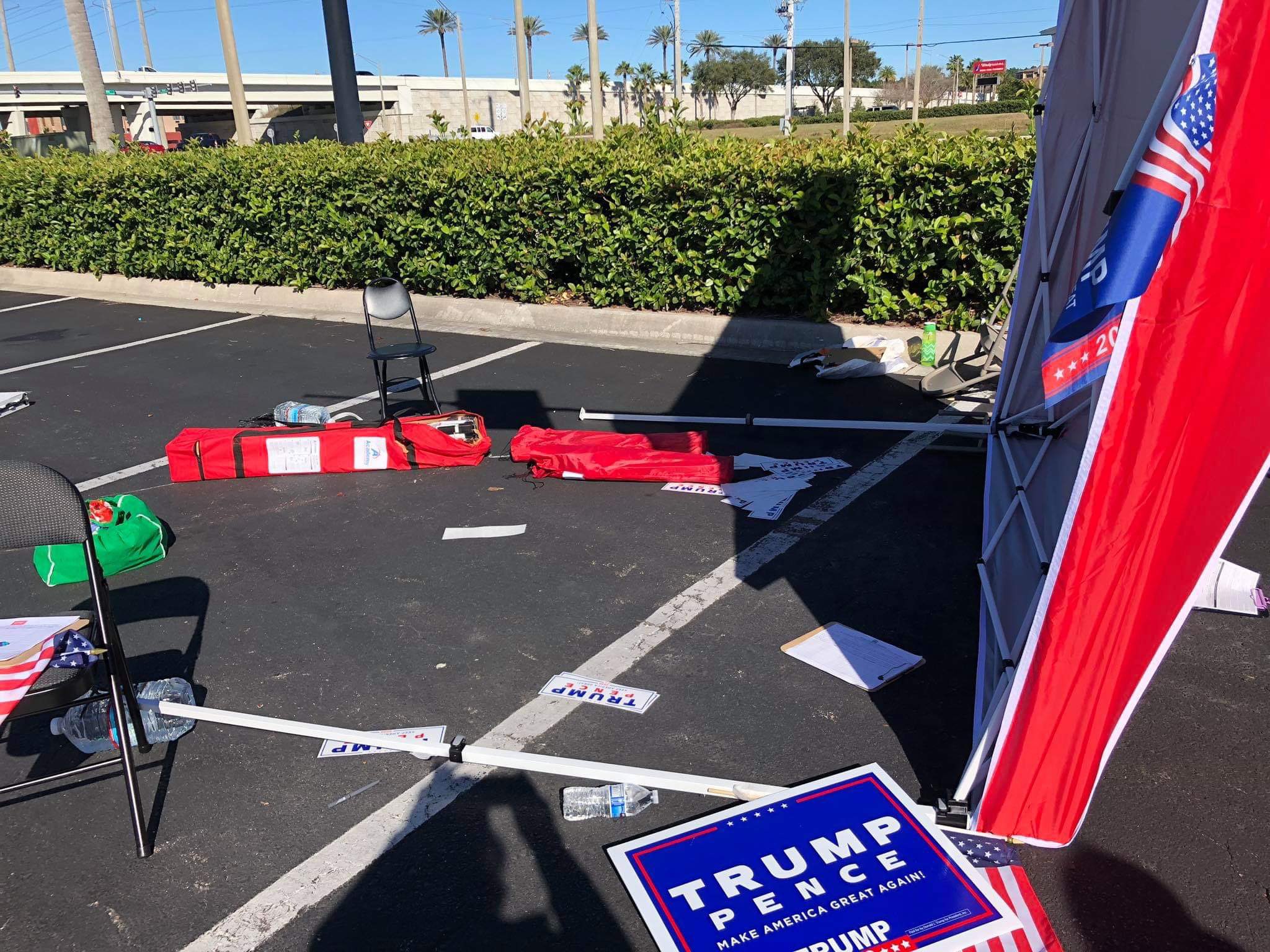 Republican and Democrat officials alike have condemned what they’re calling a senseless act of violence.

President Trump took to Twitter, warning “tough guys” to be careful who they “play with.”

Law Enforcement has been notified. Be careful tough guys who you play with! https://t.co/1Pq0hOrzy2

Sen. Marco Rubio also expressed relief that no one was hurt and called the incident a “politically motivated attack.”

Thanking God that no one was injured in today’s politically motivated attack against @DuvalGOP volunteers today. https://t.co/qKaJ8takNB

However, the sheriff’s office has said the motive is still under investigation.

“I don’t know if he was just upset about something else or if it’s politically motivated,” stated Jacksonville Lieutenant Larry Gayle. “We’re obviously going to follow that up, we take that very seriously.”