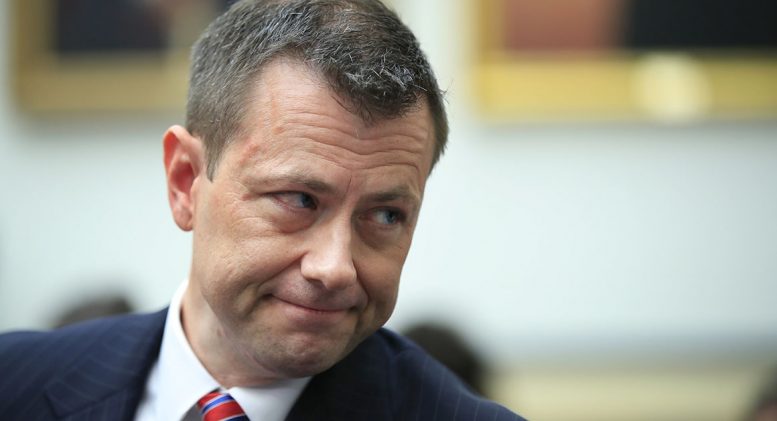 Fired FBI agent Peter Strzok said he’s ready to respond to the president’s so-called “attacks.” In a tweet Thursday, Strzok shared a message from his attorney.

2/2 I will have a great deal more to say about the president’s attacks on those with responsibility for holding him accountable.

“But I can tell you, in my opinion, these are the crookedest, most dishonest, dirtiest people I’ve ever seen,” he stated. “…this is Strzok: ‘God, Hillary should win 100 million to one.’ This is about me, this is an agent from the FBI…”

Page has yet to respond directly to President Trump’s criticism.