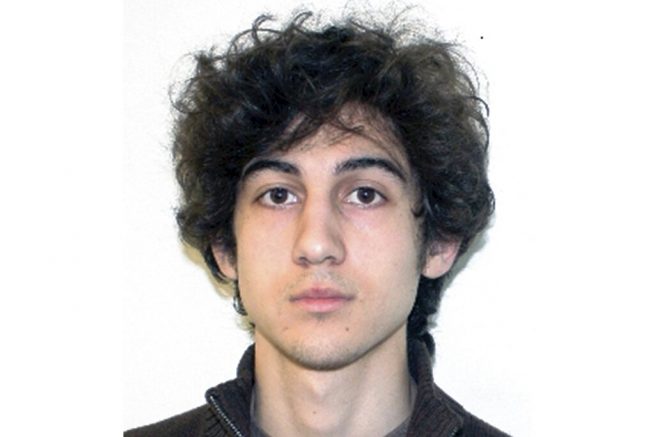 FILE – This file photo released April 19, 2013, by the Federal Bureau of Investigation shows Dzhokhar Tsarnaev, convicted and sentenced to death for carrying out the April 15, 2013, Boston Marathon bombing attack that killed three people and injured more than 260. (FBI via AP, File)

The death penalty sentence for the convicted Boston Marathon bomber has been overturned by a federal appeals court. On Thursday, a Boston appeals court handed the case down to a lower court, which will decide the fate of 27-year-old Dzhokhar Tsarnaev.

The judges claimed the jurors were not properly screened for potential bias, which resulted in an unfair trial.

President Trump shared his disagreement with the court’s ruling while visiting Florida.

“I see in Boston, where you have the animal that killed so many people during the Boston Marathon, they just sent his conviction for the death penalty back to the lower courts. So they’ll argue about that for a long time. It’s ridiculous.” – Donald Trump, 45th President of the United States

In 2013, Tsarnaev and his brother detonated a pair of homemade bombs at the marathon, killing three and wounding more than 200 others.

Although the federal appeals court threw out the sentence, he could still potentially face the death penalty if the lower court deems it necessary.