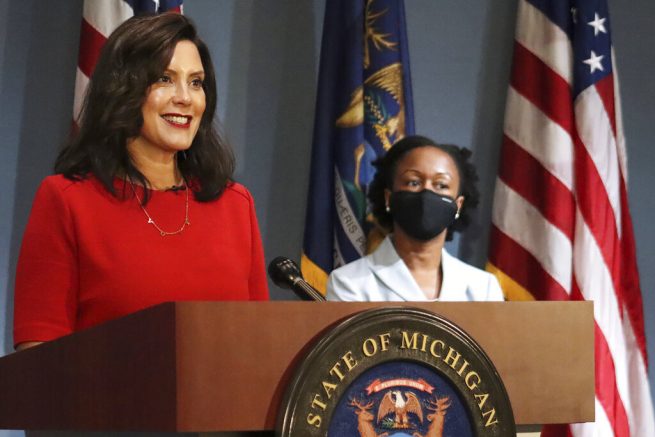 The FBI has arrested several members of a militia group for allegedly planning to overthrow the Michigan state government and abduct its governor. This came after authorities raided the home of one of the suspects late Wednesday night in Hartland.

Seven others were charged under the state’s anti-terrorism law for plotting to target law enforcement officers and seize the state capitol building.

“The individuals in custody are suspected to have attempted to identify the home addresses of law enforcement officers in order to target them, made threats of violence intended to instigate a civil war, engaged in planning and training for an operation to attack the capitol building of Michigan, and to kidnap officials, including the governor of Michigan,” stated state Attorney General Dana Nessel.

The group had reportedly been frustrated with the governor’s shutdown of the state and planned to storm the state capitol with 200 men. The members had also allegedly created an “improvised explosive device” and tested it on several targets.