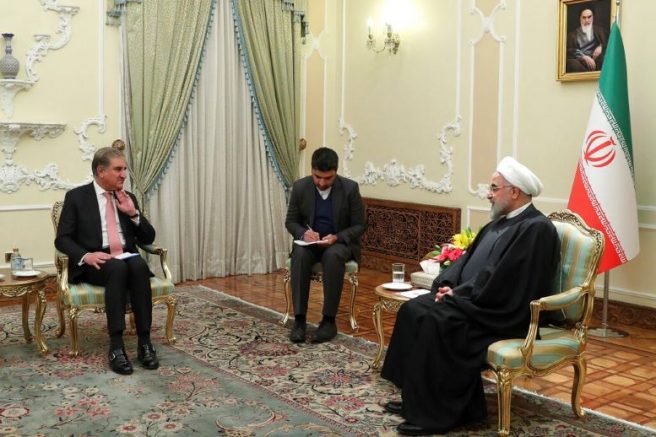 European leaders are increasing pressure on Iran after the country decided to abandon it’s nuclear agreement.

On Tuesday, France, Britain and Germany informed the United Nations that they plan to trigger a dispute mechanism with Tehran.

Diplomats have said the decision was aimed at saving the nuclear deal by holding talks with Iran to reverse its decision.

This comes as Iran took a further step back from its commitment by scrapping limits on uranium enrichment. The European nations have said their intentions are to resolve their differences and not re-impose United Nation sanctions.

If no resolution is found after 15 days, United Nation sanctions could be re-imposed. 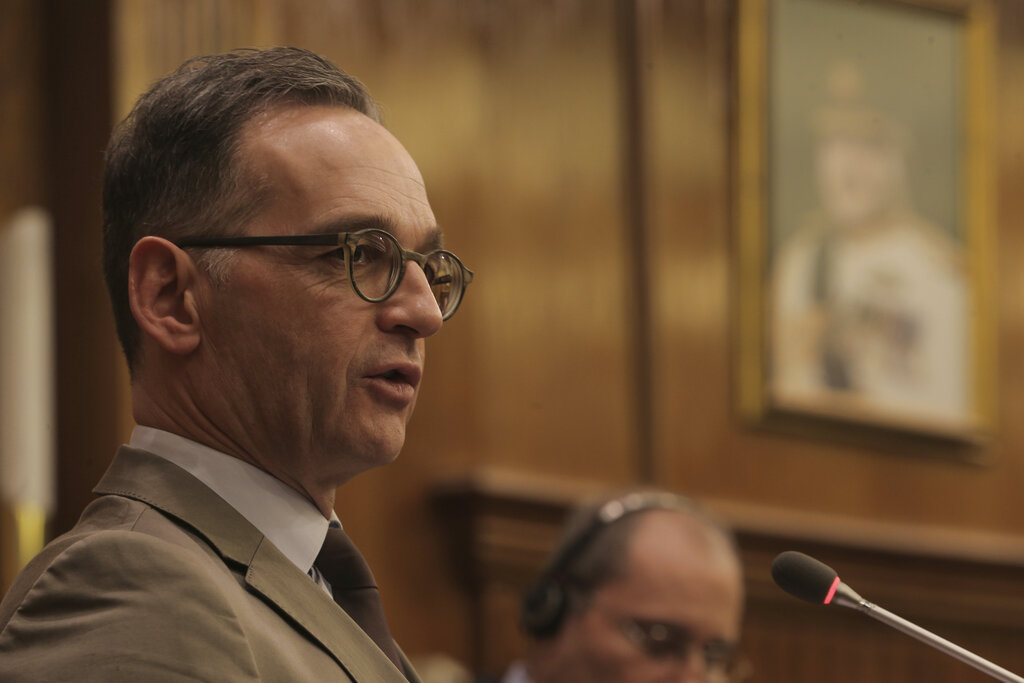