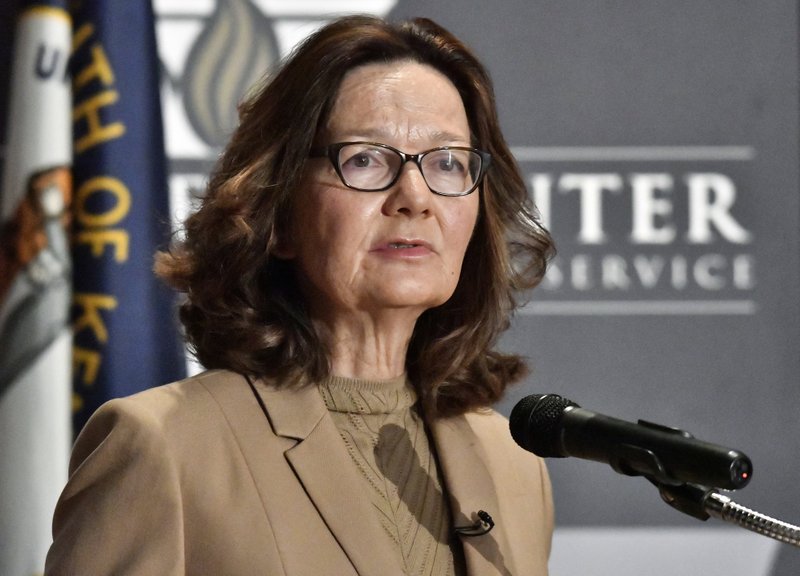 CIA Director Gina Haspel is the latest Intelligence official to reportedly be dragged into John Durham’s investigation of the Russia probe. On Friday, Politico reported Haspel may have information on former CIA Director John Brennan, who served under the Obama administration.

That information could help Durham learn whether the CIA used unauthorized surveillance on 2016 Trump campaign officials.

Haspel has a controversial history of protecting the agency from political scrutiny and has rarely made public statements about ongoing intelligence matters.

“Over the past year, our leadership team has taken steps to improve CIA’s ability to tackle the many challenges we face, and our efforts are beginning to pay off,” she stated. “We’ve devoted more time, money and creativity to our effort against some of our nation’s toughest adversaries.”

Haspel was the head of the CIA’s London bureau in 2016, when suspected informant Joseph Mifsud allegedly told Trump campaign aide George Papadopoulos about Russia obtaining Hillary Clinton’s emails. She was reportedly briefed on the matter, but referred it to the FBI.