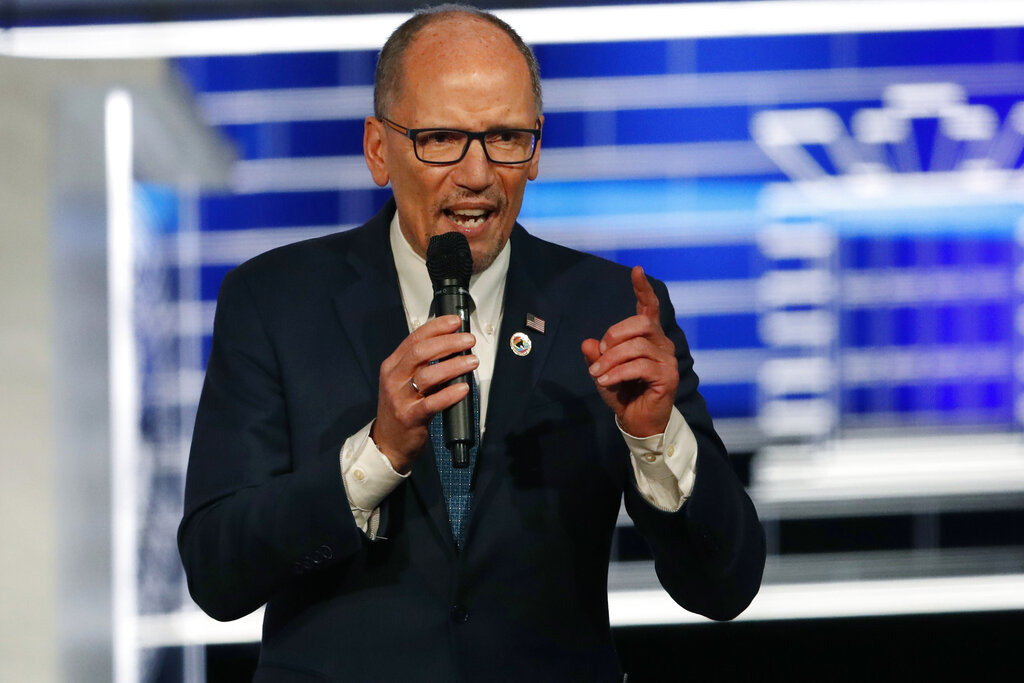 FILE – In this Nov. 20, 2019 file photo, Chair of the Democratic National Committee, Tom Perez, speaks before a Democratic presidential primary debate in Atlanta. Perez is calling for a “recanvass” of the results of Monday’s Iowa caucus. (AP Photo/John Bazemore)

The confusion surrounding the Iowa caucus continues as more inconsistencies and errors appeared in the latest results. According to new reports, data is missing in some cases. The wrong number of delegates was given to candidates and the Iowa Democrat Party’s results don’t match the data from some precincts.

4. "We posted the results on Twitter, and at that point received an explanation about the math. We had originally called them 'Rounding Errors.' But it turns out they are not rounding errors. This is exactly the way that the Iowa Democratic Party wants the votes to be counted." pic.twitter.com/ejoOLMJHIG

However, there’s no evidence anyone tried to rig the caucus and election officials are blaming technical errors on delays in getting results together. 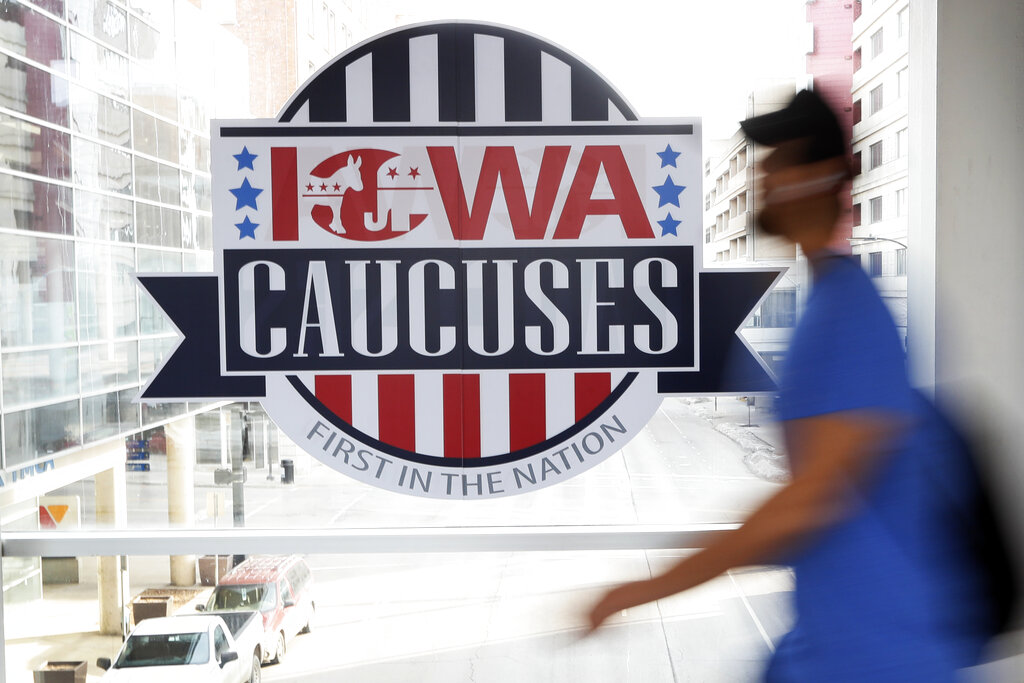 In this Feb. 4, 2020 photo, a pedestrian walks past a sign for the Iowa Caucuses on a downtown skywalk, Tuesday, Feb. 4, 2020, in Des Moines, Iowa. (AP Photo/Charlie Neibergall)

It remains unclear when the rest of the results to be released. Only 97 percent of results have been released so far.

As of Thursday morning, Pete Buttigieg and Bernie Sanders were virtually tied for first place, followed by Elizabeth Warren and Joe Biden.

The Democratic National Committee has called for an immediate recanvassing of those results. On Thursday, Chairman Tom Perez tweeted that “enough is enough” and said a recanvass needs to be done to reassure public confidence.

Enough is enough. In light of the problems that have emerged in the implementation of the delegate selection plan and in order to assure public confidence in the results, I am calling on the Iowa Democratic Party to immediately begin a recanvass.

This would require local election officials to go through each caucus card all over again.