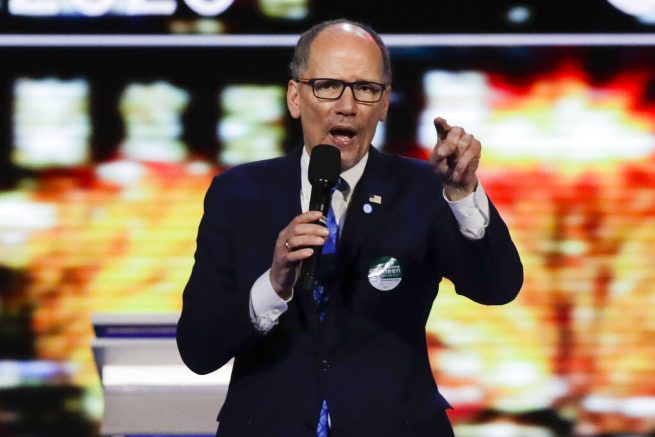 Democratic National Committee chairman Tom Perez has claimed he wants to reform the Democrat caucuses. During an interview Wednesday, Perez said he wanted to review the order of when each primary happens to reflect a more diverse voter base and give candidates more of a chance to stand out.

This came after Perez suffered intense backlash for appearing to change the committee’s donor requirements, which allowed Michael Bloomberg to participate in the most recent round of debates. Despite the criticism, the chairman claimed he is ready to have a serious discussion about making presidential races a “level field for everyone.” 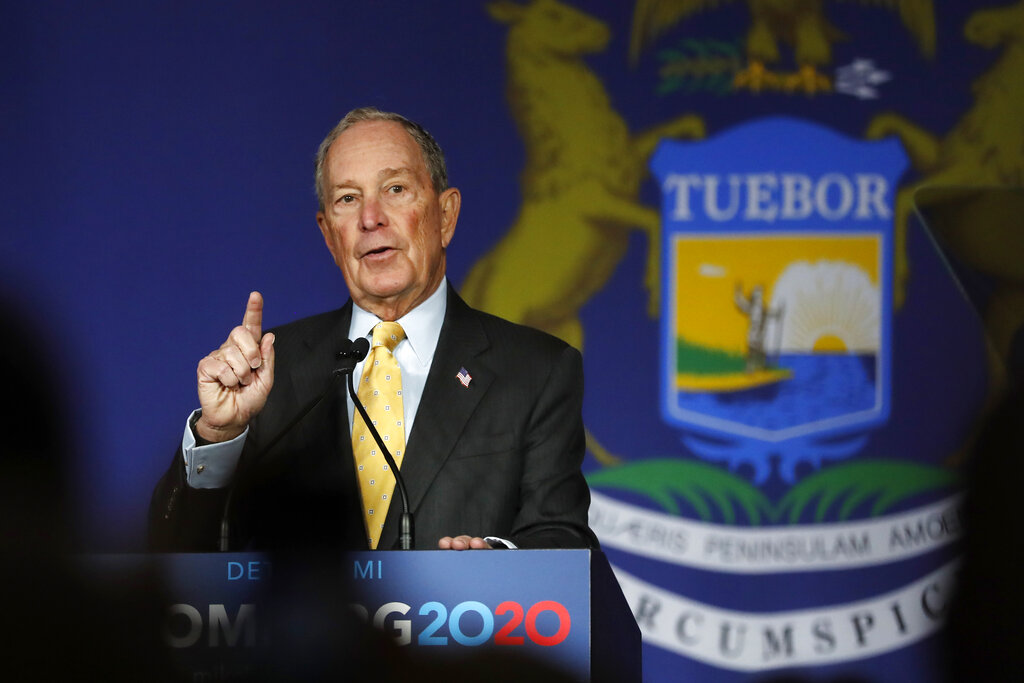 “Parties should be in the business, in my judgement, of helping Democrats up and down the ticket win,” stated Perez. “I want to make sure that we reflect the grand diversity of our party in everything we do, including how we administer our primary system.”

Perez has refused calls for his resignation in the wake of the donor requirement scandal.