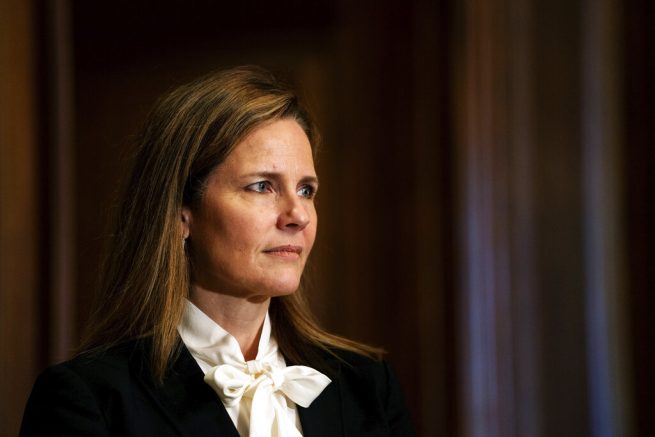 A Democrat senator has admitted Judge Amy Coney Barrett is a suitable choice for the country’s highest court. In an interview with MSNBC Wednesday, Delaware Sen. Chris Coons said he disagrees with Barrett on several major issues, but believes she is equipped to sit on the U.S. Supreme Court.

Coons also remarked on her strongly conservative views by calling them comparable to those held by late Justice Antonin Scalia. He said he looked forward to interviewing her during the confirmation process.

“I’ve been reading her opinions and law review articles, and I’m increasingly convinced that she’s even more conservative than Justice Scalia for whom she clerked on the Supreme Court,” he stated. “And she has demonstrated a willingness to reverse long-settled precedent…I think she is qualified as a judge, I think she’s going to be an engaging candidate.”

We have never had a Supreme Court nomination considered by the Senate this close to an election where millions of ballots have already been cast.

I don’t think we should proceed and neither do the thousands of Delawareans I’ve heard from in recent weeks.

Coons went on to admit his reluctance to see her confirmed did not originate in her qualifications, but in his personal politics stating “what matters is how she will change the balance on the court.”