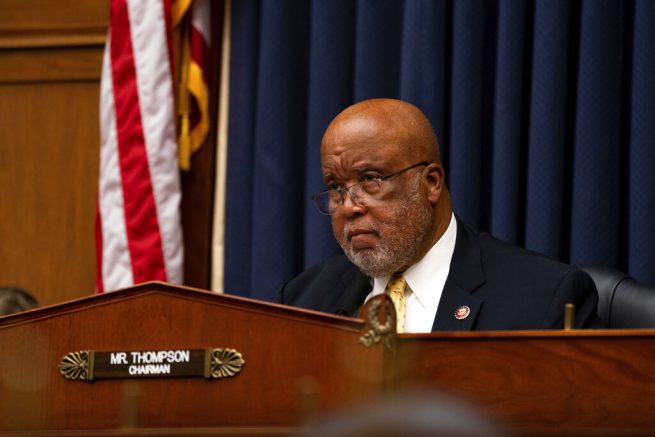 Top House Democrats are looking into allegedly false statements made by Homeland Security officials regarding their ban on Trusted Traveler Programs (TTP) in New York. The chairs of the Homeland Security Committee, Reps. Bennie Thompson (D-Miss.) and Kathleen Rice (D-N.Y.), launched the investigation on Saturday.

The DHS recently lifted their ban, which kept New York residents from entering the programs. According to the Manhattan U.S. attorney, the agency has singled out the state.

In February, the agency announced the ban would be implemented due to the region’s Green Light Law. The law granted driver’s licenses to anyone, regardless of citizenship status, and blocked federal immigration authorities from accessing DMV data. 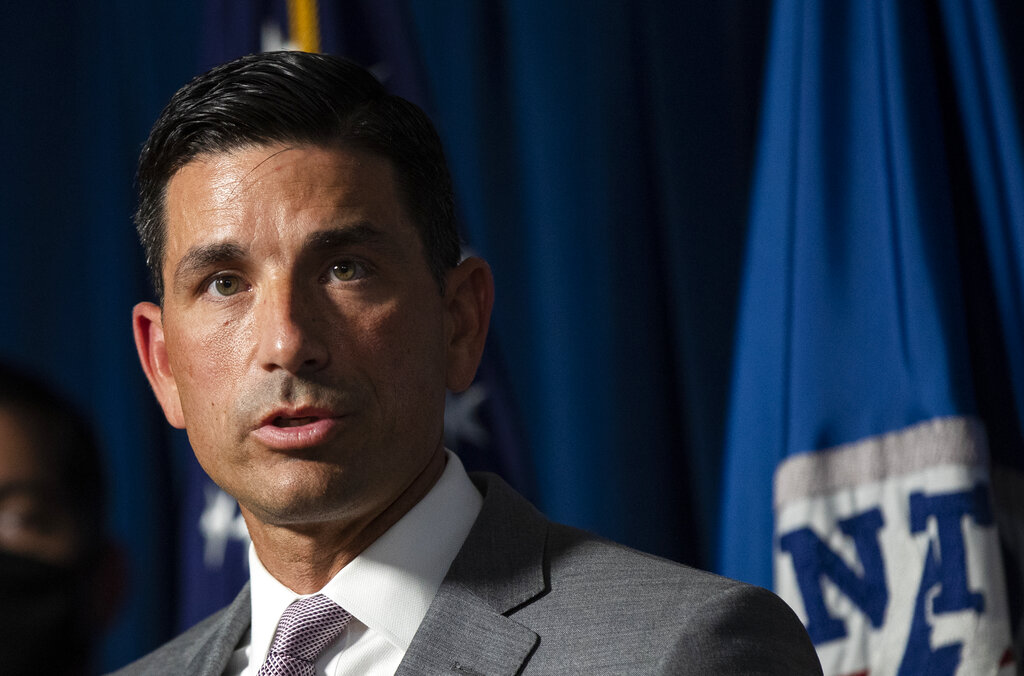 DHS officials have claimed this threatened national security because it blocked state officials from sharing information with federal authorities. They also accused New York of being the only state to have such a law.

In April, the Green Light Law was amended, allowing information sharing between governments.

“It’s impossible because I’ve said it 480 times,” said Cuomo. “Everybody knew there were other states with green light laws, it has been written in a number of papers.”

Meanwhile, the House chairs have asked DHS Secretary Chad Wolf to turn over all documents referencing the ban by August 21st. Additionally, the committee has demanded Wolf and former deputy Executive Commissioner John Wagner testify before the committee by September 4th.