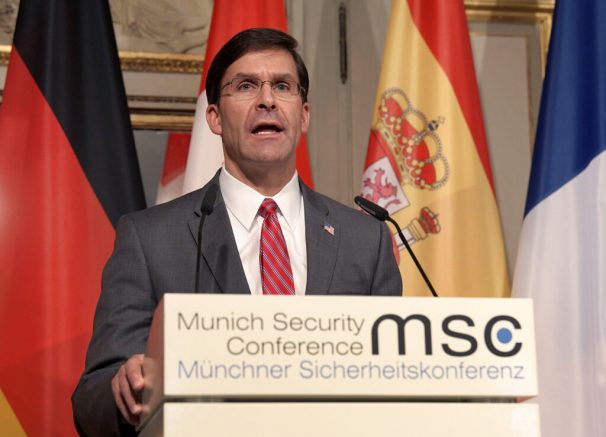 Defense Secretary Mark Esper met with global officials in Germany this week to discuss progress in the fight against ISIS. During Friday’s press briefing in Munich, Esper said the U.S. is determined to defeat the terror group.

“We stand united with our partners and allies in the D-ISIS coalition,” he said. “Today in Munich, I reaffirmed our unwavering commitment to advancing global peace and security, and to the lasting defeat of ISIS.”

Thank you @akk & our German friends for hosting the D-ISIS ministerial for the second year in a row. We are unified in our efforts to ensure the enduring defeat of ISIS. #MSC2020 pic.twitter.com/Pp1QiRpFgf

He also discussed the importance of the commitment made by 82 countries, who have joined the coalition in pursuit of taking down the caliphate.

The secretary emphasized that even though ISIS has been weakened, now is not the right time to let up.

“Looking ahead, it is imperative that we maintain unrelenting pressure on ISIS in Iraq and Syria, just as we help prepare the Iraqis to do so for the long term,” stated Esper. “Together we have achieved tremendous success against ISIS, destroying its physical caliphate and liberating millions from its barbaric rule.”

Esper’s comments came as global leaders met at the Munich Security Conference, where they are discussing containment of the coronavirus and tensions in the Middle East. 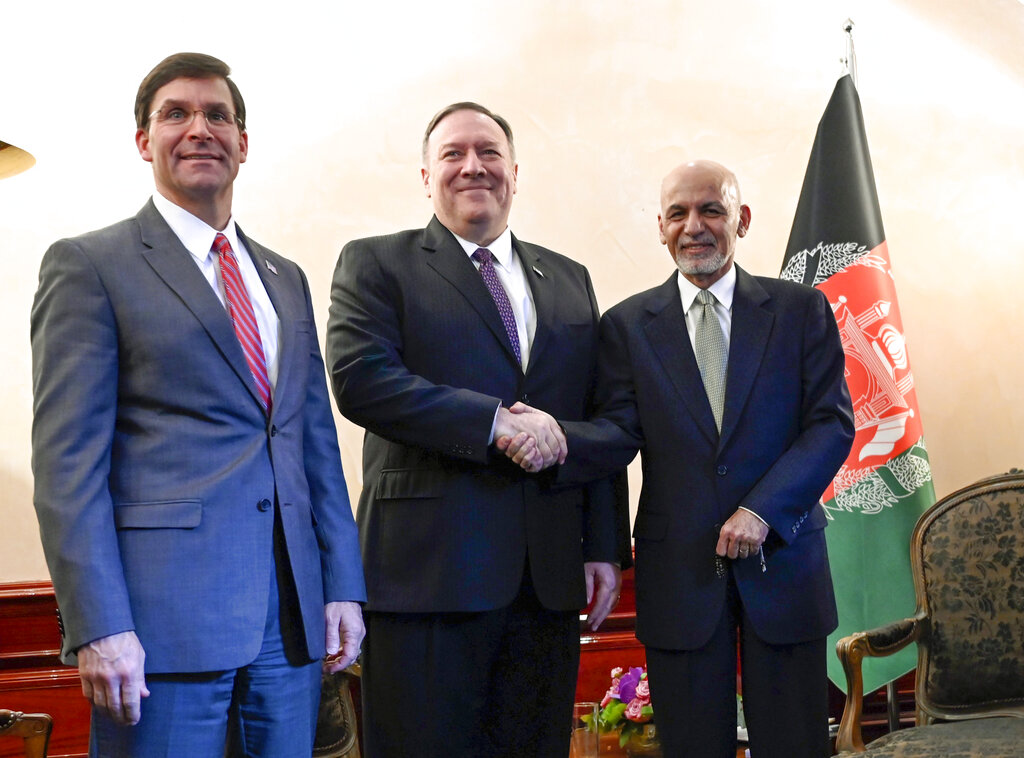