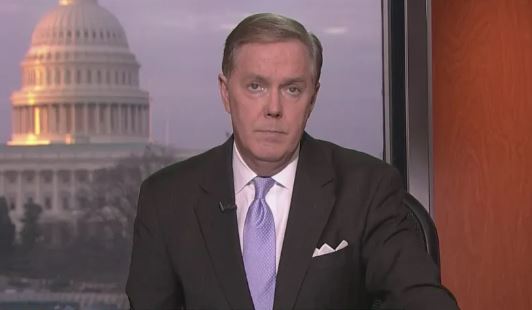 President Trump has weighed in on the controversy surrounding the moderator for the second 2020 presidential debate. On Twitter, the President spoke out against C-SPAN political editor Steve Scully, whom he noted is a “Never Trumper” like Chris Wallace.

Steve Scully, the second Debate Moderator, is a Never Trumper, just like the son of the great Mike Wallace. Fix!!!

Scully came under scrutiny Thursday night after he posted a controversial tweet. In the tweet, he asked for advice from a staunch opponent of President Trump’s, Anthony Scaramucci.

Following a series of the President’s comments on the moderator’s objectivity, Scully publicly tweeted to Scaramucci asking, “Should I respond to Trump?”

The incident has triggered a wave of backlash, as it indicates Scully could be biased against President Trump. He is currently slated to moderate the October 15th debate between the President and Joe Biden.

Many concluded Scully meant to send the tweet as a private message. He has since deleted the tweet.

“He was hacked, it didn’t happen,” stated Chairman Frank Fahrenkopf.

C-SPAN also weighed in on the matter by saying Scully did not originate the tweet.

In the meantime, President Trump continues points to Scully’s professional history as an intern for Biden, which indicates a likely bias.

The October 15th debate was cancelled after President Trump declined to participate due to a format change. Both candidates are expected to hold separate events of their own that night instead.

RELATED: Both Presidential Campaigns Agree To Push Back Next In-Person Debate