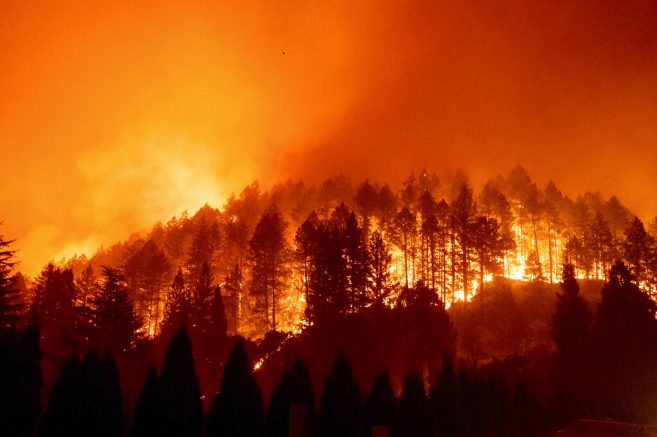 Since fire season began in California, the state has seen more than 8,400 wildfires. The blazes have devastated communities throughout the Golden State.

There are currently at least 14 major wildfires still ravaging the state’s countryside with nearly 13,000 firefighters working to combat the violent flames.

I photographed the #AugustComplex fire when it first ignited several weeks ago. It’s difficult to fathom that it’s now the largest wildfire in California history, eclipsing the 1 million acre mark. Very 2020. pic.twitter.com/9H2ietD2DY

So far this year, fires have destroyed more than 4 million acres, which is more than double the previous record.

Officials report fires have tragically taken the lives of dozens of people and caused the destruction of thousands of structures, including homes and businesses.

Experts have said this years fire season could cost the state more than $10 billion, which is roughly equivalent to the cost of wildfires in three of the last four years. 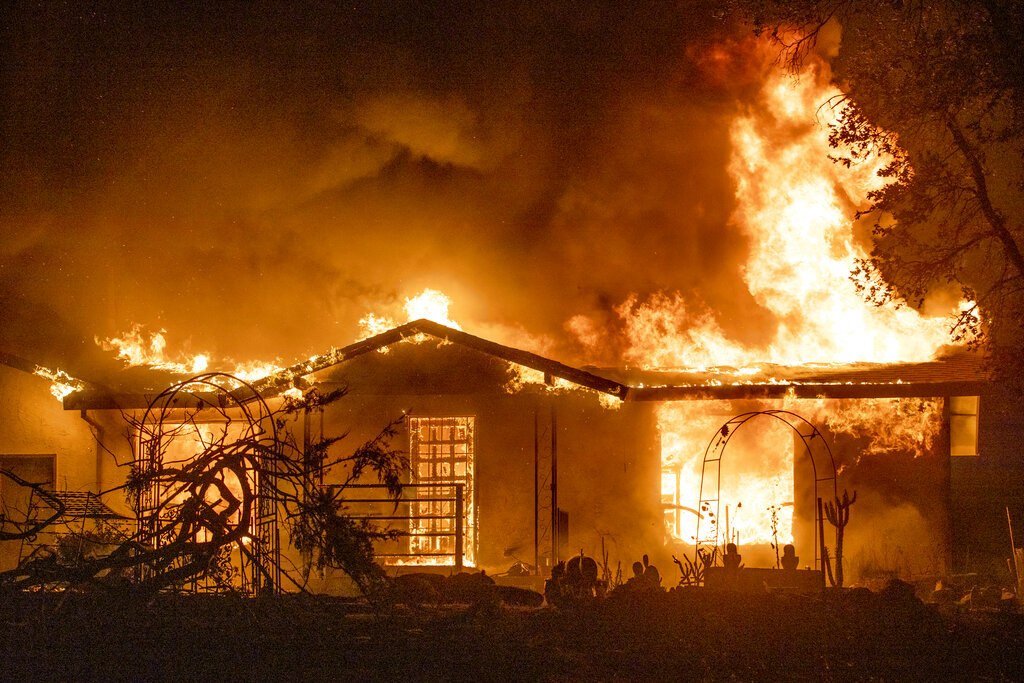 FILE – In this Sept. 27, 2020, file photo, a house burns on Platina Road at the Zogg Fire near Ono, Calif. California’s largest utility company said its equipment might have caused a fatal wildfire last month in a county in the northern part of the state, the Mercury News reported Saturday, Oct. 10, 2020. (AP Photo/Ethan Swope, File)