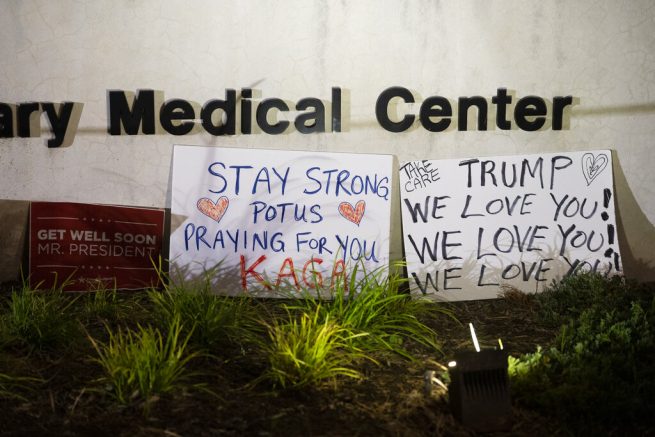 Thousands of people around the United States are showing their support and sending prayers for the first family following the President’s coronavirus diagnosis.

Officials in Ohio proclaimed Sunday as a day of prayer for President Trump and the First Lady. Governor Mike DeWine made the announcement on Facebook on Saturday.

Supporters also gathered outside Walter Reed Medical Center this weekend to remind the President he is receiving prayers and best wishes from the American people.

Attendees donned MAGA gear while sending their love to the commander in chief.

“We heard that there was a vigil,” said one attendee. “We said, ‘We’ve got to go and send our love, show Donald Trump he’s in our hearts and prayers.’”

Incredible to see the love and support for @realDonaldTrump outside Walter Reed. I was just speaking to my father and know he loves and appreciates all of you! 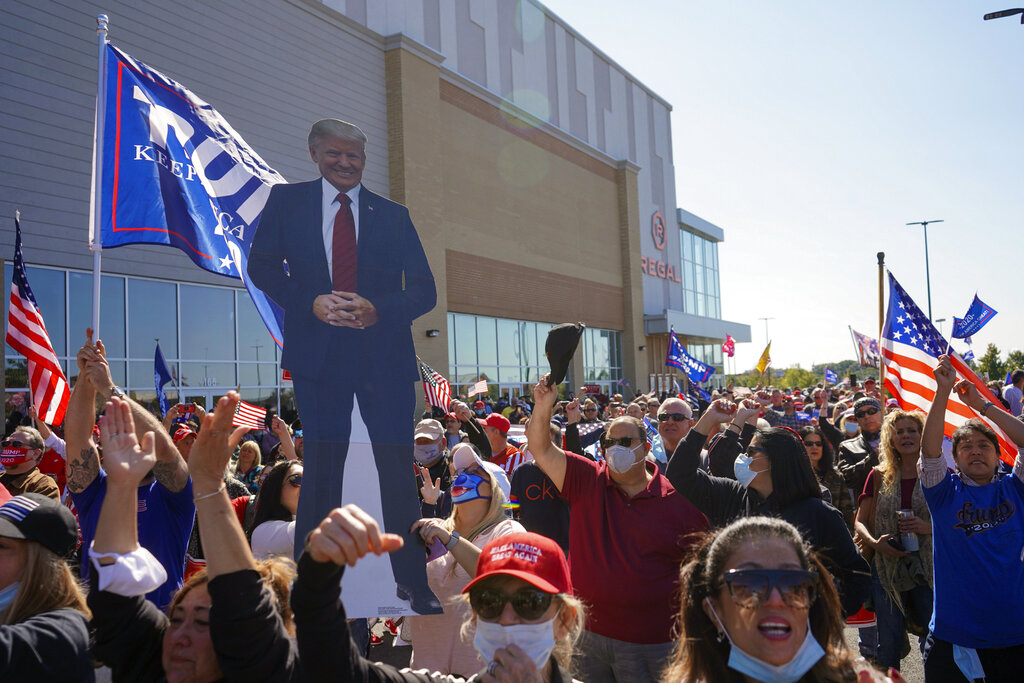 A crowd on Staten Island today, sending the President well wishes by giving each other COVID. pic.twitter.com/VDtCam2Ruw

Thank you @NYCPBA President Pat Lynch for coming to #StatenIsland for our Triumph 2020 Rally. As was evident by the 2500+ people in the crowd…our community wants law & order restored, the NYPD supported, the American Dream preserved & socialism STOPPED. 🇺🇸 pic.twitter.com/Rp4KfbPZkV

Meanwhile, Americans across the country continue to send well wishes to the first couple as they recover. 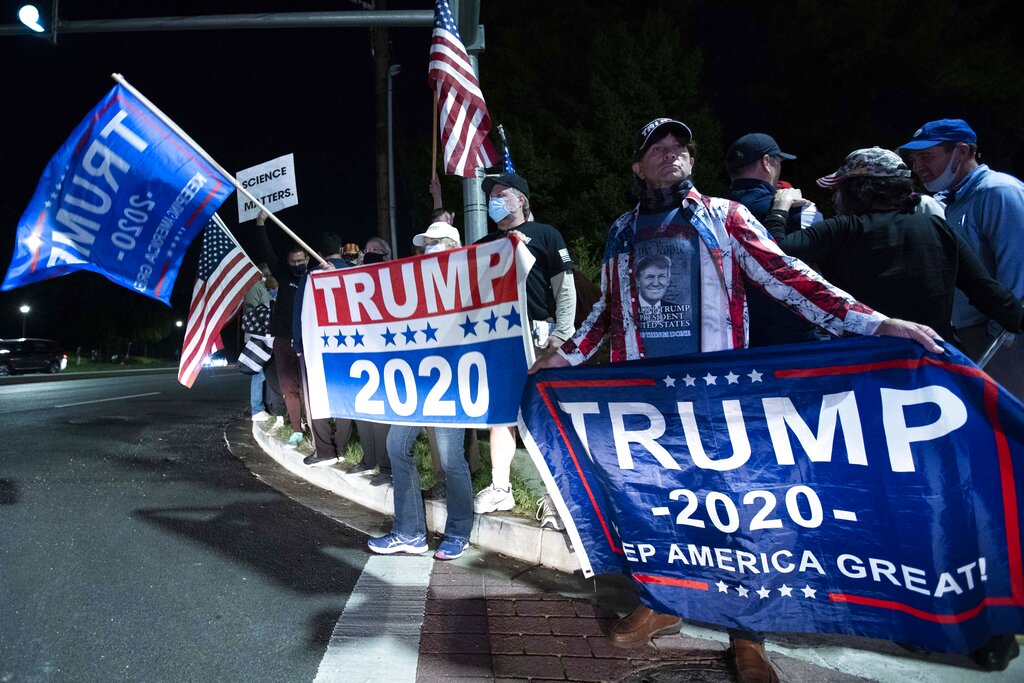