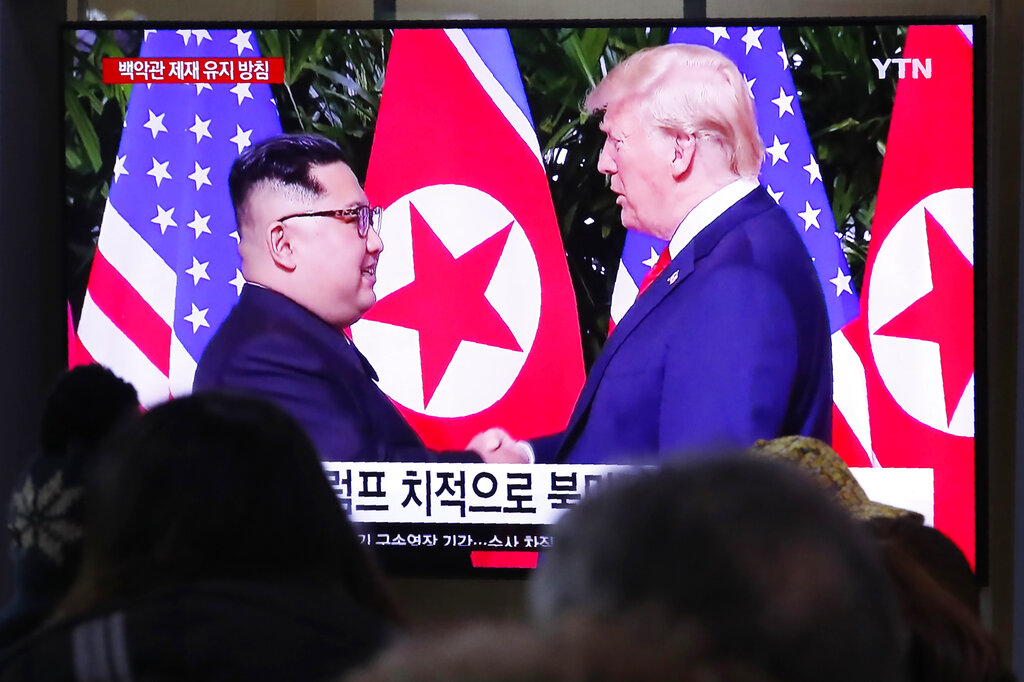 China is calling for peaceful dialogue to resume between the U.S. and North Korea. On Thursday, Beijing’s foreign minister called for both Pyongyang and Washington to soften rhetoric against each other amid the heightening tensions.

Earlier this week, North Korean leader Kim Jong-un said the country is planning to unveil a “new strategic weapon” to deter perceived threats from the U.S. Kim also said North Korea no longer needs to adhere to its suspension of nuclear weapons testing.

Officials said North Korea’s threats will only hurt the prospect of peace and stability on the Korean Peninsula.

“In the current situation, increasing the tension is not conducive to dialogue and is not advisable,” stated Chinese Foreign Affairs spokesperson Geng Shuang. “We hope that the relevant parties will adhere to dialogue and consultation, meet each other halfway, actively seek ways to break the deadlock, and make practical efforts to promote the political settlement of the peninsula issue.” 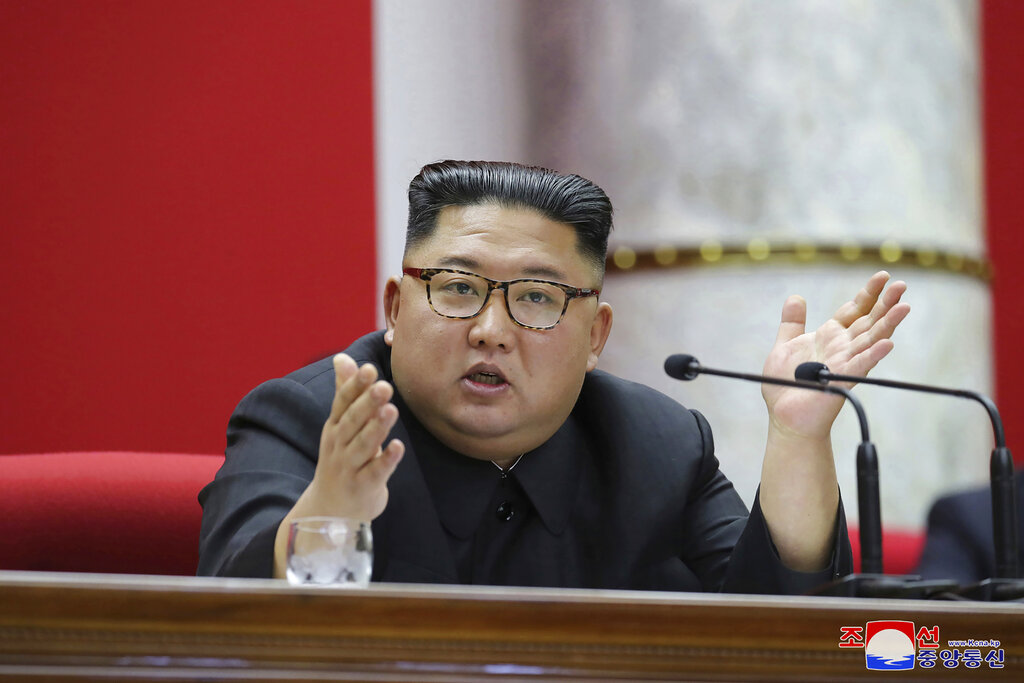 During a trilateral summit last month between Japan, China and South Korea, leaders made similar calls for peace. However, North Korea continued to ramp up its rhetoric toward Washington. Last month, the regime threatened to deliver a ‘Christmas gift’ to the U.S. if it didn’t meet Pyongyang’s year-end negotiation deadline.

Despite this, President Trump has expressed confidence toward relations with Pyongyang. On Wednesday, he said he thinks Kim will continue to hold true to his promises and stop testing nuclear weapons.

“He likes me. I like him. We get along. He’s representing his country. I’m representing my country. We have to do what we have to do, but he did sign a contract. He did sign an agreement talking about denuclearization. So we’re going to find out, but I think he’s a man of his word.” – Donald Trump, 45th President of the United States

Although U.S. Intelligence agencies have said North Korea’s ‘Christmas gift’ would likely be a weapons test, there has been no indication of a new weapons launch heading into the new year.