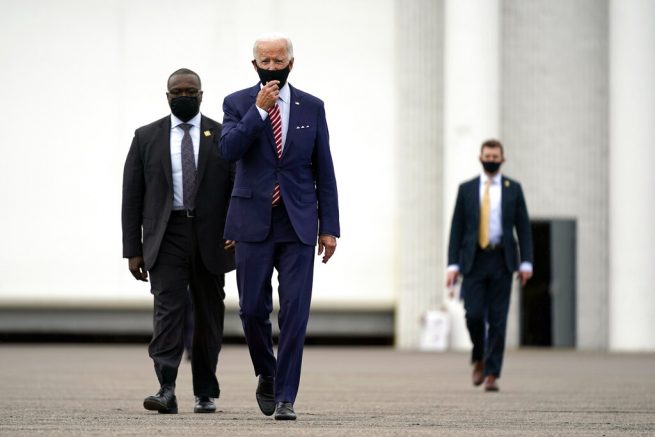 In a statement on Tuesday, the group CatholicVote called out Biden’s record on religious issues by stating it’s clear he will not protect their values. The group specifically cited the former vice president’s stance in favor of abortion as well as his record on education and religious liberty.

As part of its effort against Biden’s campaign, CatholicVote is launching a digital ad campaign in swing states ahead of November’s election. This includes the states of Pennsylvania and Michigan.

We now have full-time staff in 6 states and over 2,000 community captains representing unique Catholic parishes across these states, and thousands of volunteers. CatholicVote plans to reach over 5 million active Catholics in battleground states during this election cycle.

Meanwhile, the group reportedly plans to send out a summary of Biden’s anti-Catholic agenda to 5 million potential voters in the coming months.