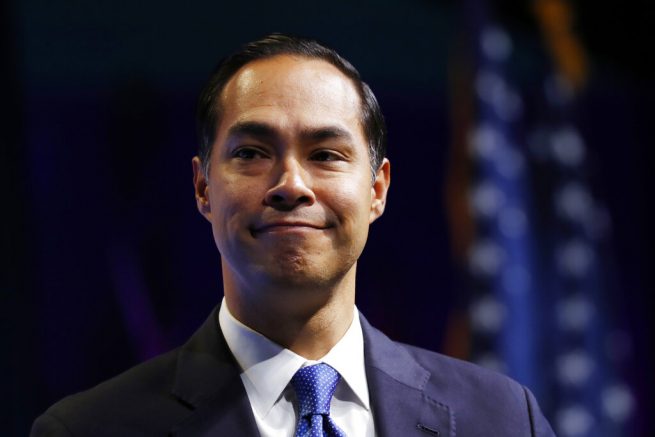 Former HUD Secretary Julian Castro is dropping out of the 2020 presidential race. He announced the end of his campaign for the Democrat presidential nomination via Twitter Thursday after struggling for more than a year to break through the party’s crowded primary field.

Despite being one of the first to declare their candidacy, the Obama-era official failed to gain momentum in the polls and even fundraising as he failed to make the cut for the last primary debates.

This comes after Castro threatened to suspend his White House bid if he did not qualify for the November debate, adding to the criticism of the DNC’s threshold. He also recently laid off campaign employees both in New Hampshire and South Carolina.

Castro claimed the fight was not over yet, but did not specify what he would pursue in the near future.