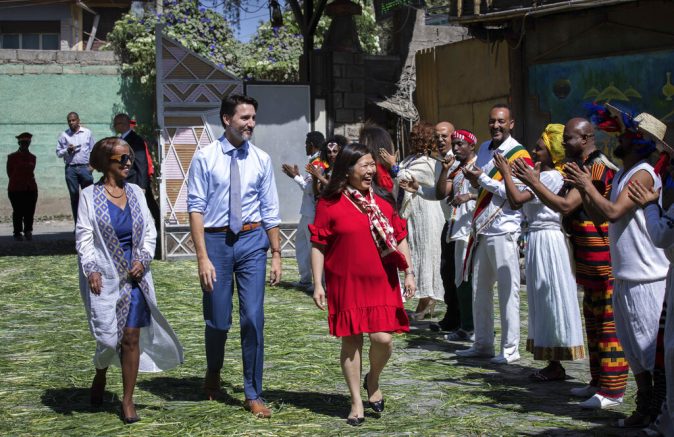 Canada’s prime minister recently visited Ethiopia as part of his administration’s effort to boost trade between the two countries. On Sunday, Justin Trudeau met with the president of Ethiopia as well as female entrepreneurs who shared ideas of bringing foreign currency into the country.

Prime Minister Trudeau pointed out that Ethiopia is one of the fastest growing economies in the world. He then proposed an investment of $10 million to help empower African women.

“The (Ethiopian) president and I are on the same page, we want to grow our economies while protecting our environment,” he stated. “We want women and girls to have the same opportunities as men and boys, and we want to trade more in a way that benefits our citizens.”

Along with my trade delegation made up of companies from across our country, we brought together leaders in business, finance, & industry over lunch today to discuss new promising opportunities for people in both 🇪🇹 & 🇨🇦. pic.twitter.com/pmaOoZGedX

According to reports, Trudeau’s travels come as he seeks support for a United Nations Security Council seat later this year.