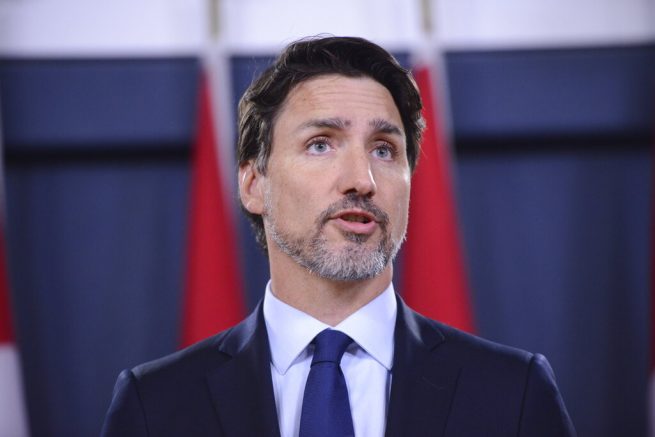 Canadian Prime Minister Justin Trudeau said his government hasn’t been involved in Prince Harry and Meghan Markle’s planned move to the country, but assured there will be “many discussions” to come on the matter.

During an interview Monday, Trudeau acknowledged his government has a role to play in the move, but added there’s still a lot of decisions to be taken by the royal family and Duke and Duchess of Sussex.

The prime minister also said their is a general feeling of appreciation in Canada for both Harry and Meghan. He noted the costs of having the royal couple live in Canada will have to be weighed. 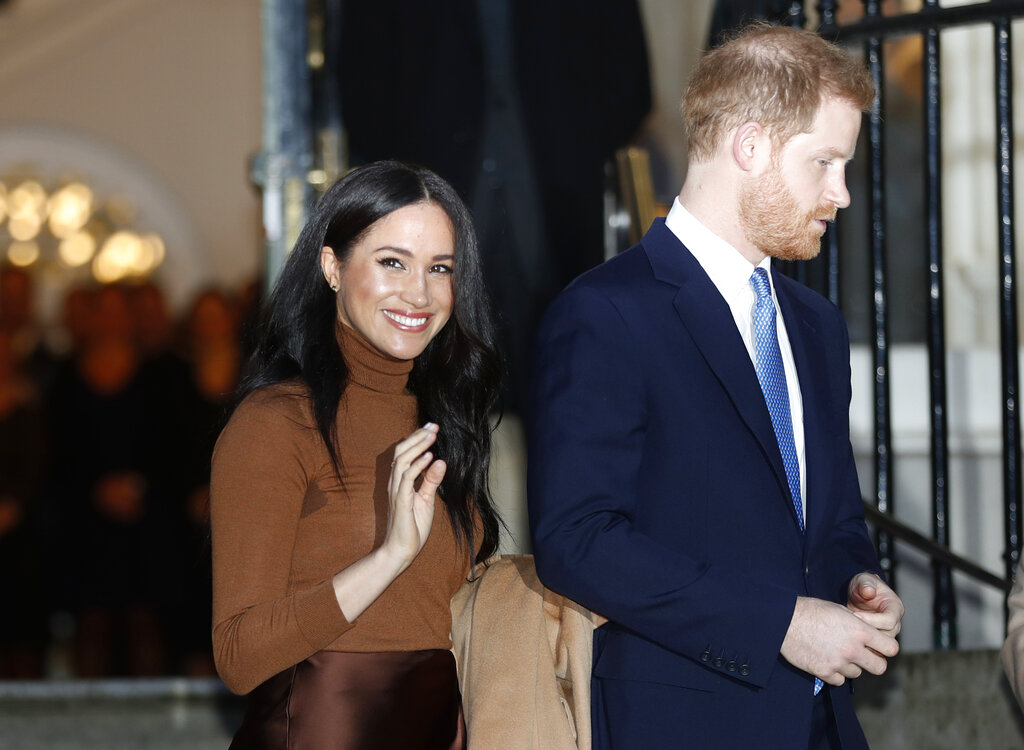 FILE – In this Jan. 7, 2020, file photo, Britain’s Prince Harry and Meghan, Duchess of Sussex leave after visiting Canada House in London, after their recent stay in Canada. As Prince Harry and Meghan step back as senior royals, questions linger over the role race has played in her treatment in Britain. (AP Photo/Frank Augstein, File)

“We’re not entirely sure what the final decisions will be, what the dispositions are, and those are those are decisions for them,” said Trudeau. “I think most Canadians are very supportive of having the royals be here, but how that looks and what kind of costs is involved?”

Harry and Meghan Markle announced their intention to step back from royal duties and split their time between the U.K. and North America last week.