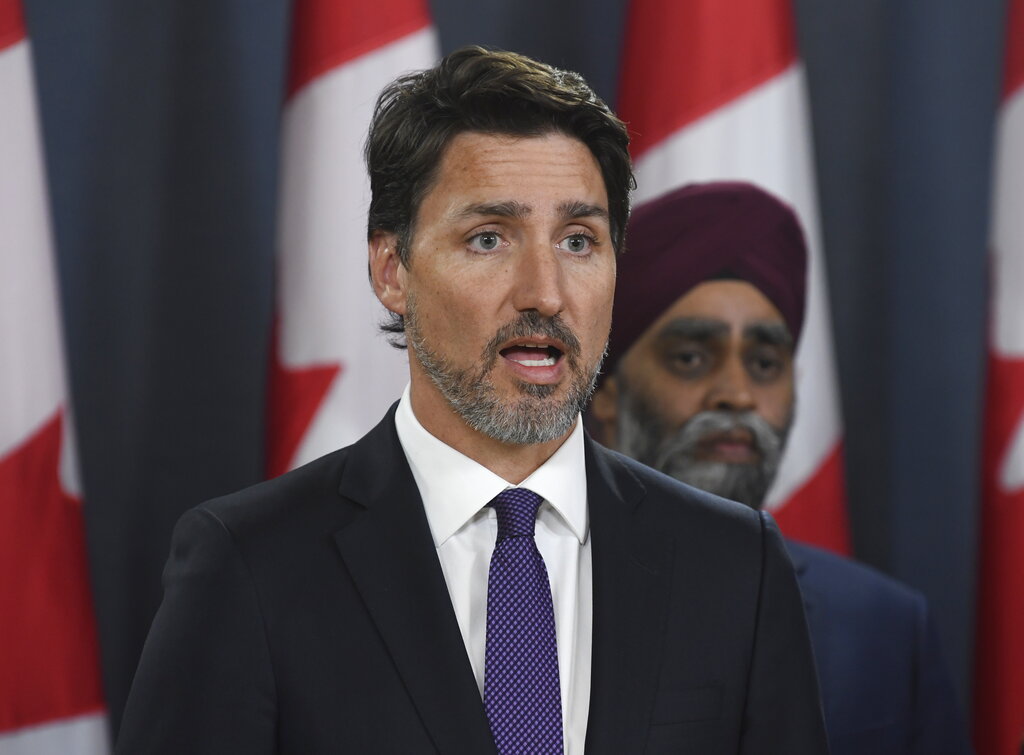 Canadian Prime Minister Justin Trudeau is saying there is evidence the Ukraine International Airlines plane, which crashed and burned outside Tehran, was shot down by Iran. His remarks came after reports quoted senior U.S. Defense and Intelligence officials, who said the plane was hit by an anti-aircraft missile system.

All 176 passengers on board were killed in Wednesday’s crash, including 63 Canadian citizens.

“We have intelligence from multiple sources, including our allies and our own intelligence,” stated Trudeau. “The evidence indicates that the plane was shot down by an Iranian surface-to-air missile.”

Canadian PM Trudeau: “We have intelligence from multiple sources, including our allies and our own intelligence. The evidence indicates that the plane was shot down by an Iranian surface-to-air missile. This may well have been unintentional.” pic.twitter.com/51fqLgrCBs

He added the firing of the missile at the Ukrainian plane may have been unintentional. 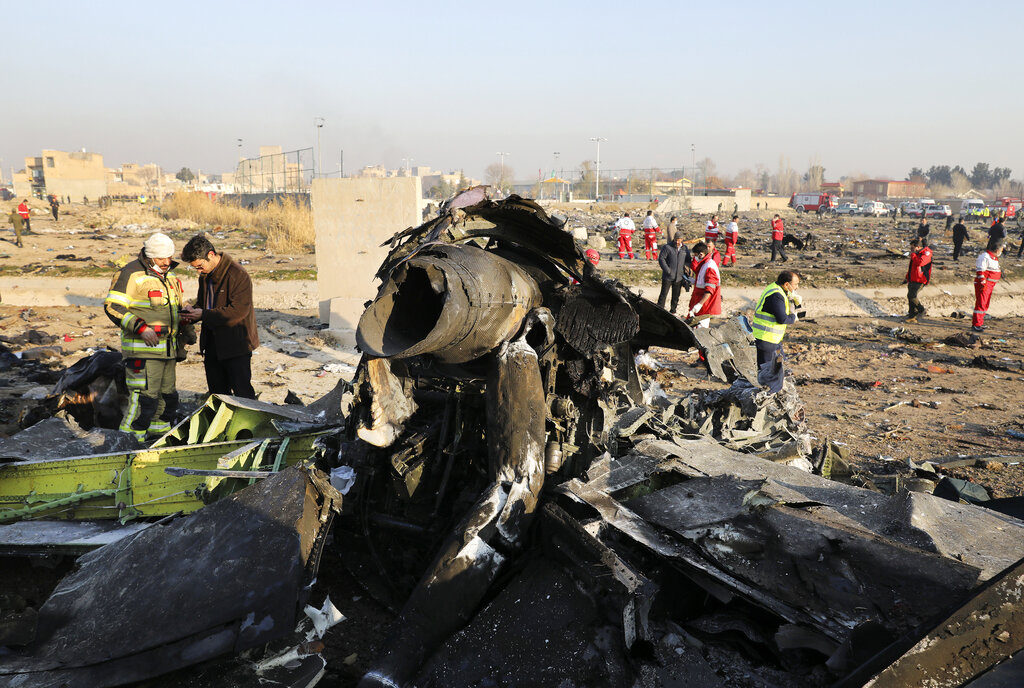 FILE – In this Wednesday, Jan. 8, 2020 file photo debris at the scene where a Ukrainian plane crashed in Shahedshahr southwest of the capital Tehran, Iran. (AP Photo/Ebrahim Noroozi)

Ukrainian officials are investigating the possibility of a missile strike and want to investigate the crash site after seeing photos of the wreckage. They have rejected earlier claims that the aircraft crashed due to technical issues. While speaking at a UN meeting in New York on Thursday, the country’s deputy foreign minister said the circumstances of the incident remain unclear.

The diplomat urged the UN to ensure Iran’s full cooperation with the probe.

“176 innocent lives have been lost, citizens of Iran, Canada, Ukraine, Sweden, Afghanistan, Germany and the United Kingdom,” stated Sergiy Kyslytsya. “It is now up to the experts to investigate it and to find answers to the questions of what caused the crash.” 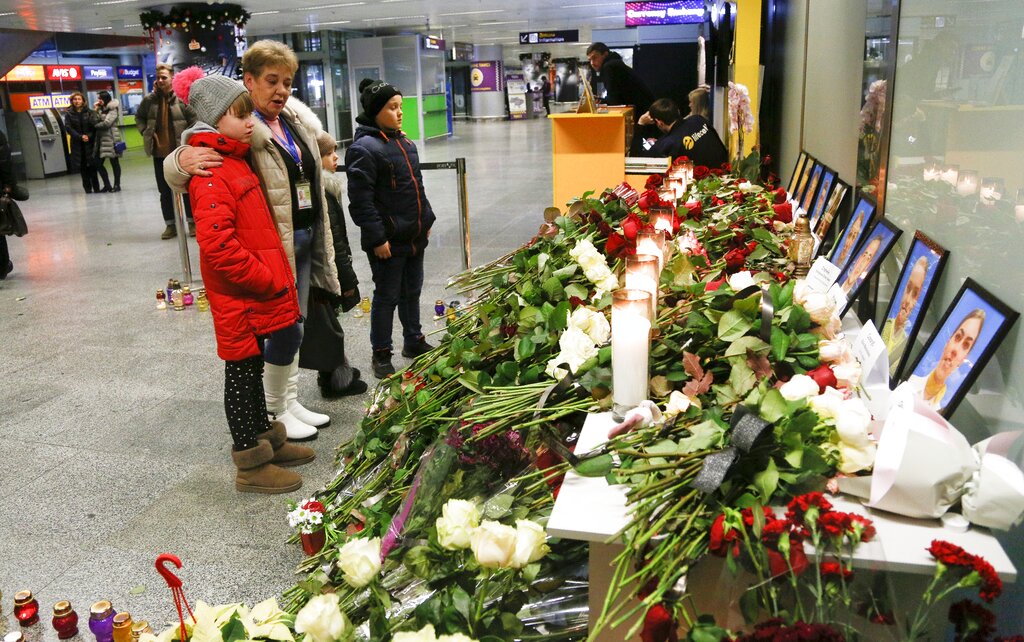 People look at a memorial at Borispil international airport outside in Kyiv, Ukraine, Thursday, Jan. 9, 2020, for the flight crew members of the Ukrainian 737-800 plane that crashed on the outskirts of Tehran. (AP Photo/Efrem Lukatsky)

President Trump weighed in on Wednesday’s incident, saying he does not believe mechanical failure caused the Ukrainian jet to crash. The president said he has his suspicions, but did not give details.

He added the plane was flying in a pretty rough neighborhood and somebody could have made a mistake. When asked by reporters if he thought the plane was shot down by accident, the president said he’s waiting on more information to be released.

“At some point, they’ll release the black box,” he said. “I have a feeling that something very terrible happened.”

RELATED: Ukrainian Plane Could Have Been Shot Down By Iranian Anti-Aircraft Missile System