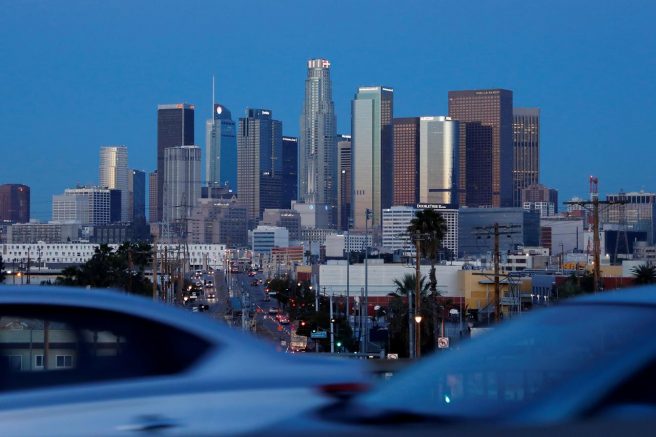 Gas-powered gardening tools may soon become a thing of the past. At least that’s the goal for California state air regulators, who are considering a state-wide ban on the equipment.

The ban would look to eliminate tools such as lawnmowers, leaf blowers and chain saws in an effort to cut down on carbon emissions. However, small business owners have argued they would be negatively impacted by the ban. Many are now looking to convince lawmakers it is not the answer.

According to studies from the state’s air regulators board, running a lawn mower for one hour produces as much smog as a five-hour drive from Los Angeles to Las Vegas. Battery-powered equipment is being proposed as an alternative, but experts worry the tools may not be as effective.

Furthermore, business owners say they would lose thousands of dollars in loss of business, inventory they could no longer sell and the purchase of all new inventory as a result.

“I would lose accounts, I would start losing business,” said landscape business owner Jeremy Kincaid. “It would probably put me out of business.”

At least 60 cities in California, including Berkeley and Sonoma, have issued at least partial bans on gas-powered tools. The state’s air regulators said their goal is to gather enough signatures by the end of 2020 to get the ban approved.

Officials have claimed the ban, if passed, would happen in phases to give business owners and at-home gardeners the time to adjust ahead of the full ban, which would reportedly be slated for 2022.