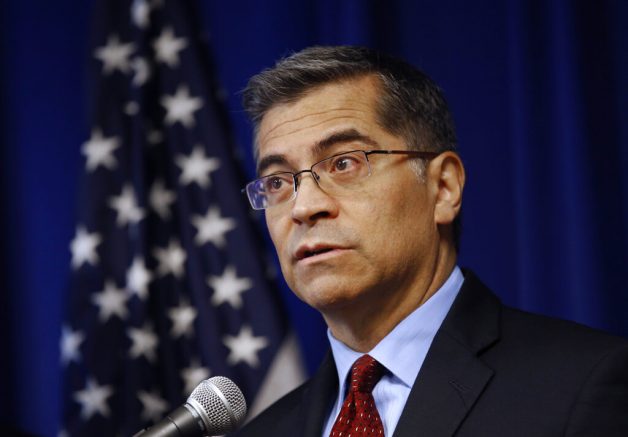 California is filing a lawsuit against the Trump administration over a decision to exclude illegal immigrants from the 2020 Census.

State Attorney General Xavier Becerra announced the lawsuit Tuesday. He has argued that it will skew the state’s congressional maps.

Our message to @realDonaldTrump is simple: You can’t sidestep the U.S. Constitution. #BeCounted pic.twitter.com/Y6lFZEghlJ

Becerra claimed this could leave community budgets bare and could dwindle the integrity of their public services.

“The most important way, it is important for California, is that it would try to prevent California from having its full representation in Congress and it would try to deny Californians their taxpayer money that they contributed to the U.S. Treasury coming back to their communities,” he stated. “That is the full benefits of the law and under our constitution.”

This motion joins more than 22 other lawsuits from states and cities who are trying to get their populations counted accurately.