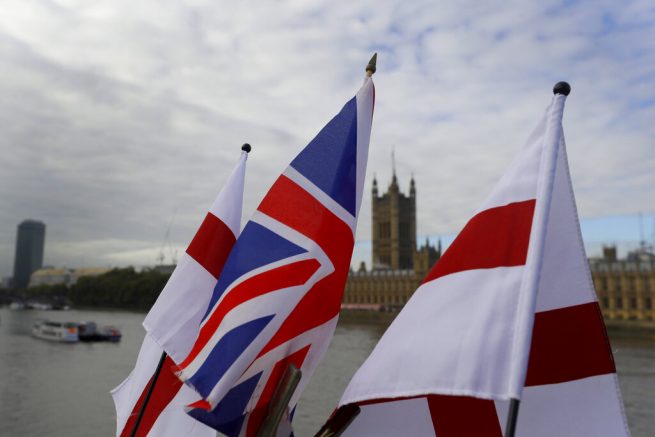 According to Britain’s senior minister, the door is still open for the Brexit deal, even if the European Union has changed its stance. On Sunday, Senior Minister Michael Gove stated the EU must provide better terms for the U.K. soon to avoid leaving on what he called “Australian terms,” meaning no deal.

The EU recently announced they are prepared to “intensify their bargaining chips,” but were not prepared to go all in to get Britain back.

“We hope that the EU will change their position,” stated Gove. “We’re certainly not saying that if they do change their position that we can’t talk to them, but I think it’s only fair also that we communicate one other thing, which is that we are ready, if required, to leave on what have been called ‘Australian terms,’ and that’s not going to be a picnic.”

Talks between the EU and Britain have been stalled for weeks due to disagreements on key issues, such as the EU’s access to British fishing areas, equality in the marketplace and governance.