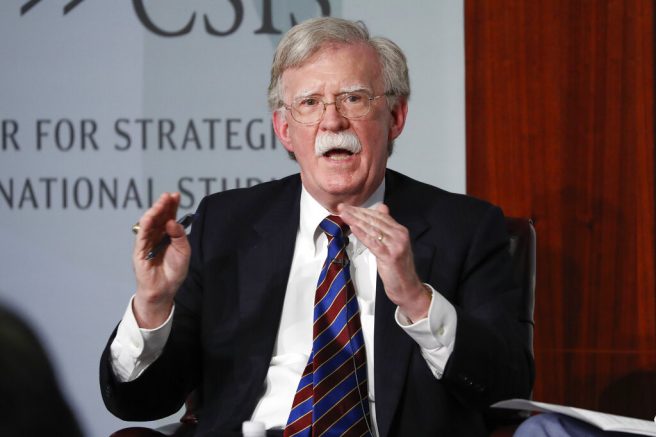 John Bolton has expressed he has no fear of testifying about President Trump. The former national security adviser made the remarks during a recent interview, when he was questioned about whether he would testify under oath following his new tell-all memoir.

The talk show hosts grilled Bolton, asking him why he didn’t step up during the House impeachment proceedings.

“I felt very strongly, and still do, that the impeachment process carried out was needlessly partisan and doomed to failure,” he said. “I didn’t march to the same drummer as Democratic House leadership, I’m not required to.”

Bolton later clarified he would testify depending on the circumstances.

The former adviser’s remarks came after his book, “The Room Where It Happened: A White House Memoir,” was released earlier this week.