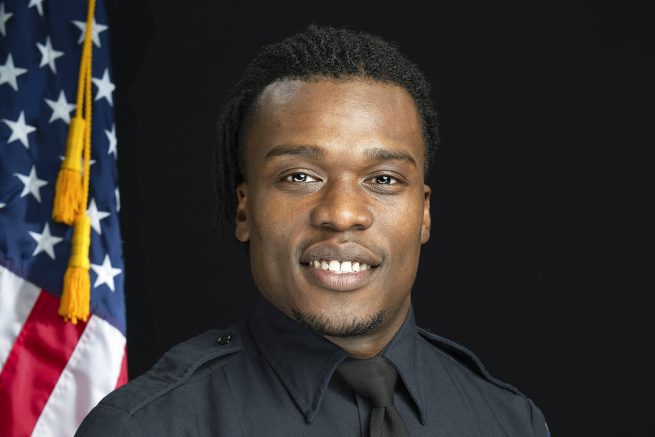 Black Lives Matter mobs took to the streets of Wauwatosa, Wisconsin after prosecutors declined to charge a Black police officer in the shooting of a Black teen.

Demonstrators, who have been protesting the shooting for months, caused havoc in the city late Wednesday night. They were caught on camera smashing windows in the city’s north side.

On the ground in Wauwatosa for @townhallcom and some in the BLM crowd are smashing storefront windows. pic.twitter.com/rYwNrlmtMq

Wauwatosa officials previously called a curfew and had the National Guard standing by in anticipation of the violence.

The mayor called for calm ahead of the announcement. He also closed public buildings and moved school classes online for the week.

“I really beg people to remain peaceful and allow the legal process, the governmental process, to work itself out,” stated Mayor Dennis McBride. “Given what happened in Kenosha, just heightened the concern that we already had that some people might let their emotions run too high.”

Rioters could be seen harassing locals at their homes and even drove vehicles through some people’s yards. Police eventually used tear gas on the rioters after they refused to obey an order to disperse.

Police fire teargas on the crowd just outside of peoples’ homes after a car approaches too close to the line of officers in riot gear #Milwaukee #Wauwatosa #MilwaukeeProtests #AlvinCole #JosephMensah pic.twitter.com/XiC802ZyUX

MORE NEWS: Arson Investigations Surge As A Result Of Riots