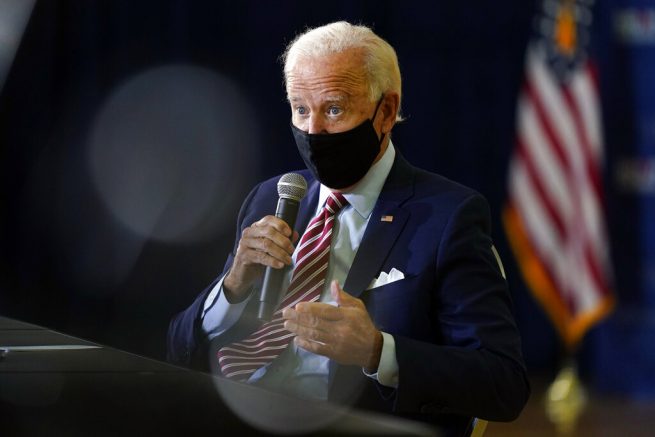 Democrat presidential nominee Joe Biden said he will not reveal his position on “packing” the Supreme Court until after the elections. While speaking to reporters in Phoenix, Arizona on Thursday, he, once again, dodged questions on the matter.

Biden argued that revealing his stance on the issue would distract from focusing on the elections and from President Trump’s nomination of Judge Amy Coney Barrett.

“You’ll know my opinion on court packing when the election is over,” he stated. “Now look, I know it’s a great question and I don’t blame you for asking it, but, you know, the moment I answer that question the headline in every one of your papers will be about that other than focusing on what’s happening now.”

The former vice president has faced increased scrutiny in recent weeks for refusing to answer questions on whether he would expand the high court following Justice Ruth Bader Ginsburg’s death in September. 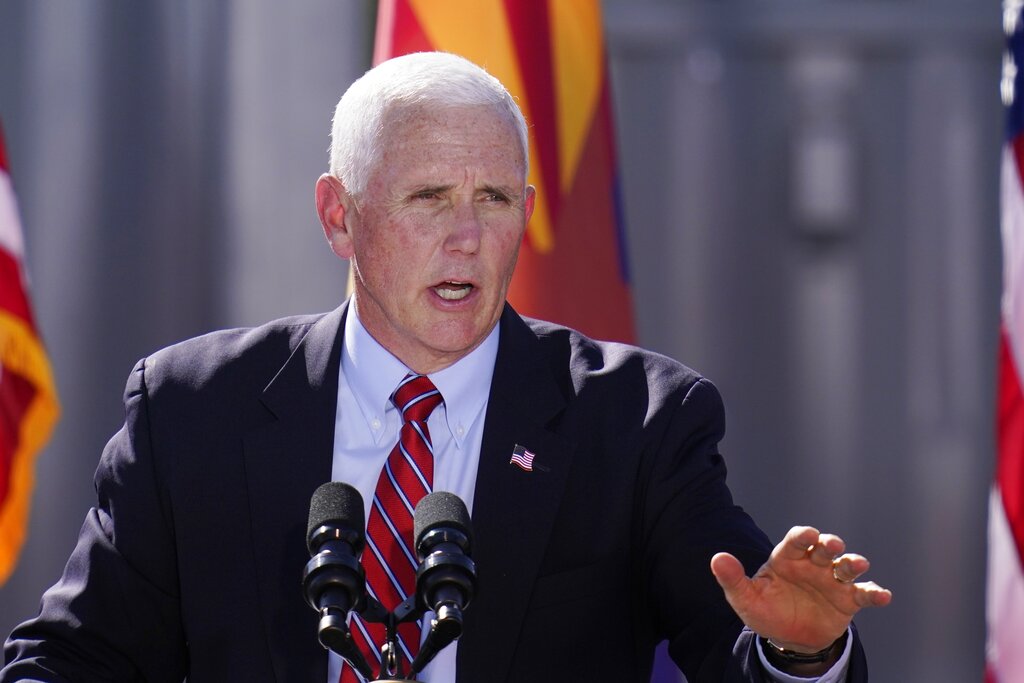 Meanwhile, Vice President Mike Pence said Biden and Kamala Harris want to erode the rule of law in America. While speaking at a MAGA rally in Boulder City, Nevada on Thursday, he noted that said Harris has also failed to say whether Democrats plan to increase the number of Supreme Court justices.

Pence said that plan, known as “packing,” would establish Democrat Party control over America’s judicial system. He went on to say President Trump will defend the U.S. Constitution from this Democrat encroachment.

“Had a little debate with Kamala Harris…I think it was a debate between two visions,” stated the vice president. “Joe Biden and Kamala Harris was higher taxes, open borders, socialized medicine, they want to abolish fossil fuels, use taxpayer funds for abortions.”

Pence also reiterated Nevada and the entire U.S. need another four years of the Trump presidency to cement America’s economic and technological leadership.