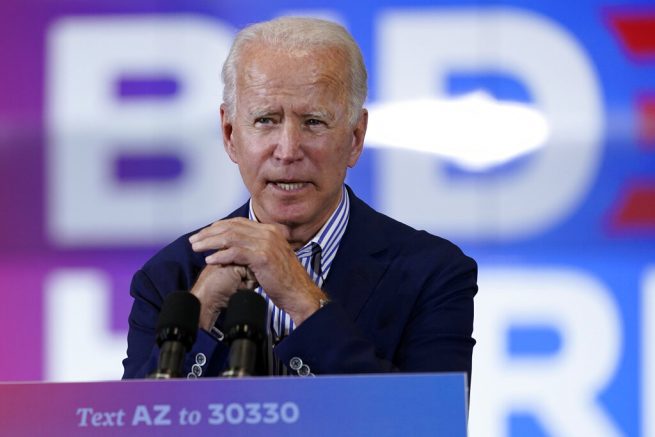 Joe Biden has said he will not reveal his position on “packing” the Supreme Court until after November’s election. While speaking to reporters in Phoenix, Arizona on Thursday, Biden once again dodged questions on the matter.

“You’ll know my opinion on court packing when the election is over,” he said.

Joe Biden: "You’ll know my opinion on court packing when the election is over" pic.twitter.com/UdFaOBwRRN

The former vice president argued revealing his stance on the issue would distract from the elections and from President Trump’s nomination of Judge Amy Coney Barrett.

“It’s a great question and I don’t blame you for asking it, but the moment I answer that question, the headline in every one of your papers will be about that other than focusing on what’s happening now,” he added.