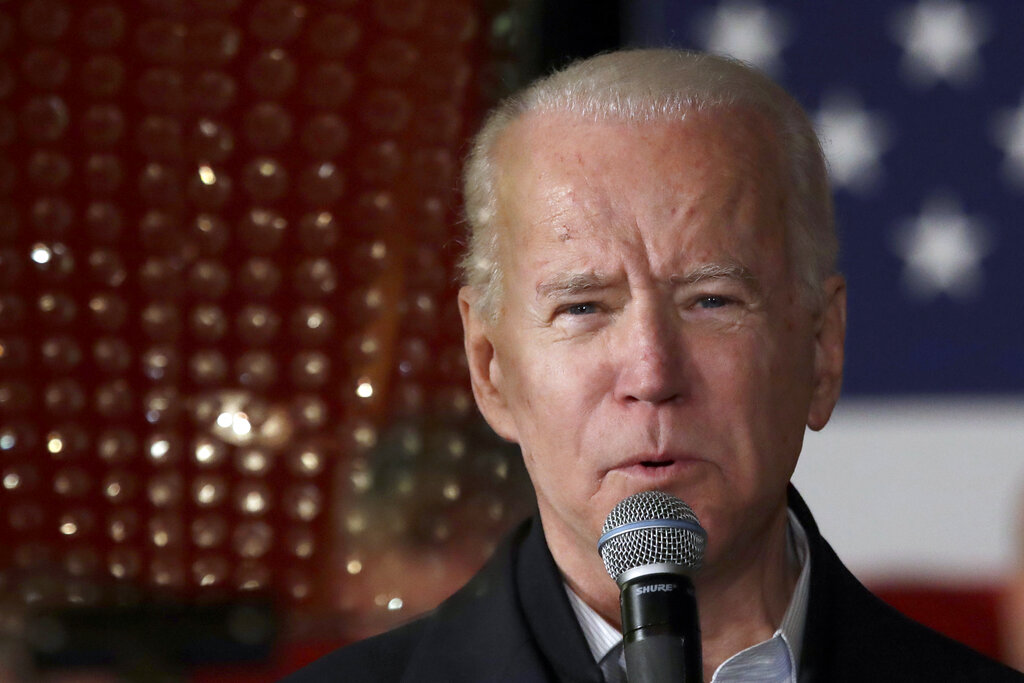 Joe Biden is attacking Pete Buttigieg following Monday’s caucuses. On Wednesday, Biden told voters Buttigieg is too inexperienced to be President of the United States. The former vice president then proceeded to list his own accomplishments from his time in the Obama administration.

Joe Biden slams Pete Buttigieg: "I do believe it's a risk, to be just straight up with you, for this party to nominate someone who's never held an office higher than mayor of a town of 100,000 people in Indiana." pic.twitter.com/6bVXkaUo28

Recent polls showed Biden in second place in New Hampshire, which will hold its primary on Tuesday. Biden added he took a “gut punch” in Iowa, but said he’s in the race for the long haul.

“I’m not going to sugar coat it, we took a gut punch in Iowa,” he said. “But look, this isn’t the first time in my life I’ve been knocked down.” 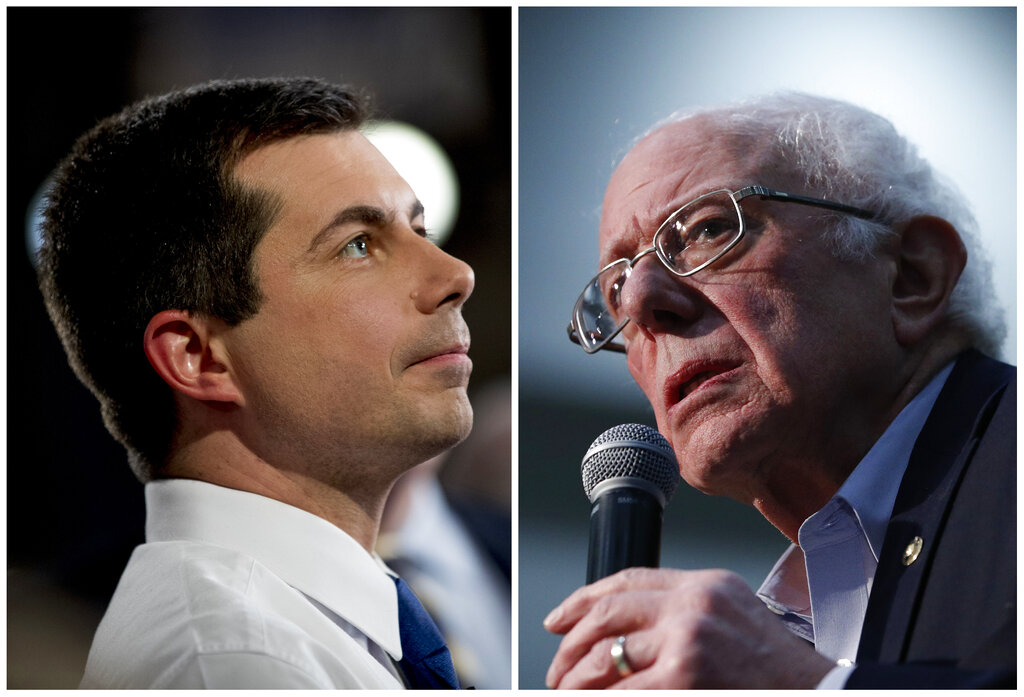 Iowa’s Democrat Party released additional results from the state’s caucus earlier in the day, which showed Pete Buttigieg and Bernie Sanders leading the field. According to the latest data from 92 percent of the precincts, Buttigieg carried 26.5 percent of delegates vote. He was trailed closely by Bernie Sanders, who had 25.6 percent, and Elizabeth Warren, who held 18.3 percent.

It’s unclear when the remaining results will be released. Meanwhile, candidates are now focusing on New Hampshire, where the next primary contest will take place.