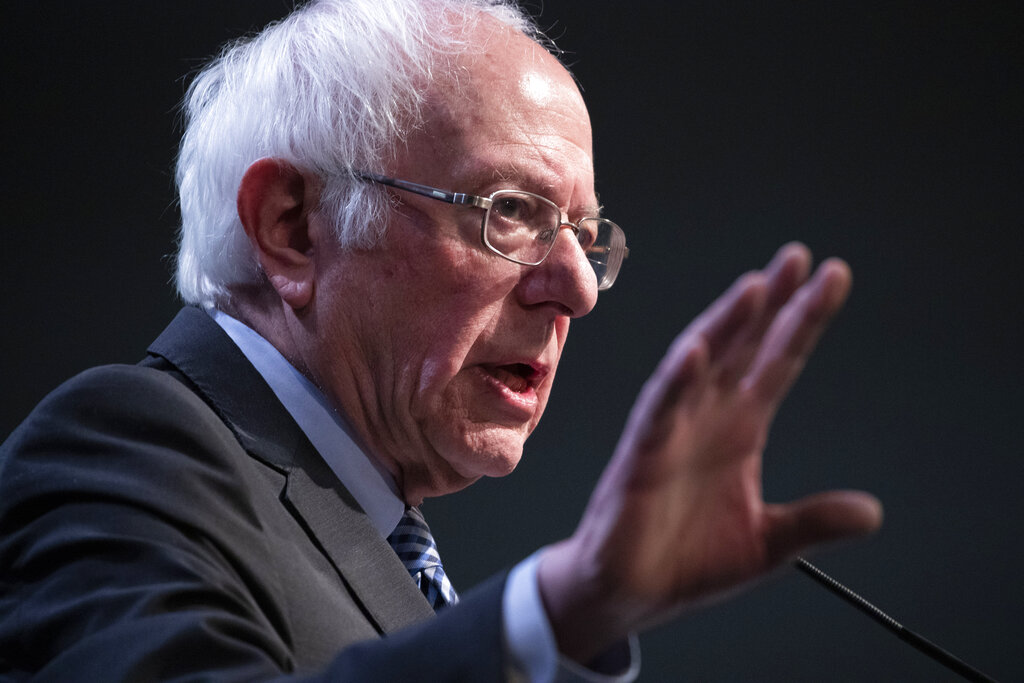 Democrat presidential candidate Bernie Sanders is denouncing the influence of “big money” in American politics. On Friday, Sanders took a swipe at his political rivals Michael Bloomberg and President Trump, saying they have billions of dollars to spend on their campaigns.

He said he is proud of the six million contributions he has already received, which averaged less than $20 dollars each. The senator also called on the nation’s working class for support.

“Which side are you on?” asked Sanders. “Are you willing to take on the greed and corruption of the billionaire class and the one percent?”

Pete Buttigieg has 40 billionaire donors. I'm proud to say our campaign has zero.

What we do have is over 6 million contributions from over 1.5 million people averaging $18 apiece.

We will apologize to nobody for standing with the working families of this country. pic.twitter.com/FOdOZ2Xdy7

His remarks come ahead of next Tuesday’s Democrat primary in New Hampshire, where he’s currently leading in some polls. Sanders reportedly retained 12 primary delegates following this week’s Iowa caucus.

At the most recent Democrat debate, the senator called out fellow presidential candidate Pete Buttigieg, who he claimed “gets a lot of money” from billionaires.

“Billionaires, by the dozen, are contributing to Pete Buttigieg’s campaign. Now, I like Pete. He’s a smart guy, he’s a nice guy. But if we are serious about political change in America, that change is not going to be coming from somebody who gets a lot of money from the CEOs of the pharmaceutical industry.” – Bernie Sanders, (D-VT.)

Sanders: Unlike some folks standing up here, I don’t have 40 billionaires, Pete, contributing to my campaign pic.twitter.com/ep1t3Oc2Md 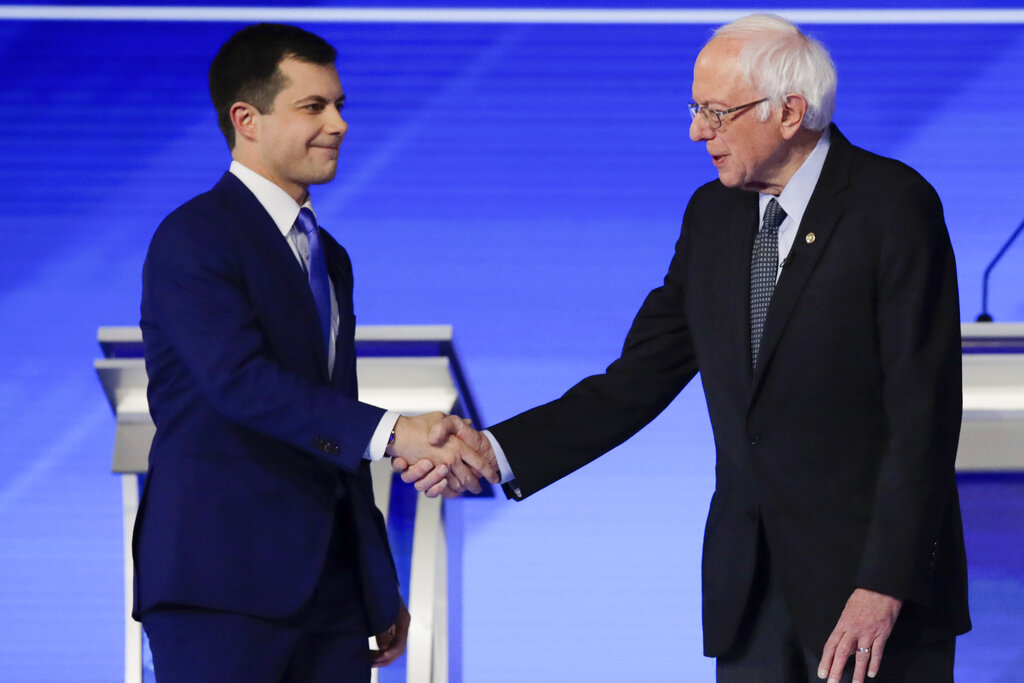 “Could you do me a favor and talk to Bernie Sanders about whether or not socialism works?” he asked. “That’s actually scary.”

He said he hopes this year’s presidential election in the U.S. “goes the right way,” and added, “literally, the right way.”

“You know, I always say socialism doesn’t work, raising taxes does not work,” said Ford. “Lowering taxes with people and with businesses, that’s how we thrive in our province and right across in the United States.”