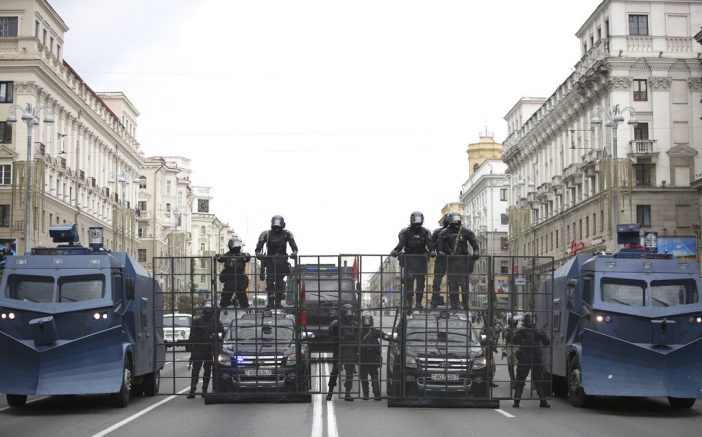 Belarus’s opposition leader has urged the United Nations to condemn authorities’ use of excessive force against protesters. She has recommended the UN Human Rights Council hold a session to discuss the country’s situation.

She also called for law enforcement to release everyone who was arrested unecessarily.

As a means for using every available option to stop the violence, she has asked that sanctions be imposed on those responsible for committing electoral violations. 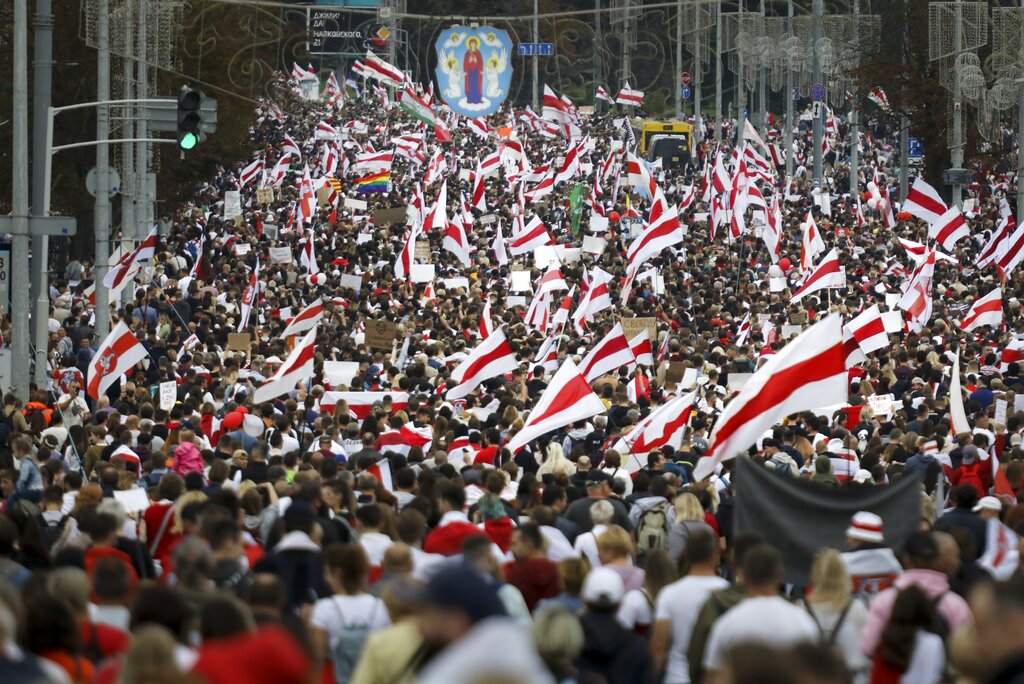 “In 1945, Belarus was one of the founding members of the United Nations,” stated Svetlana Tikhanovskaya. “Now we, the Belarusian people, need the help of the United Nations in order to stop blatant human rights violations and cynical disregard for human dignity rights in the middle of Europe.”

Anti-government protests have surged across the country since early August. This came after the nation’s president was reelected for a sixth term.