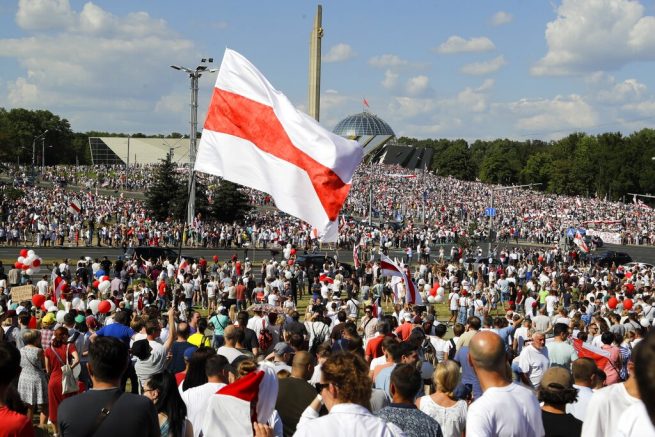 According to the president of Belarus, protests in his country against him are being influenced by other nations. On Thursday, Alexander Lukashenko blamed neighboring countries, including Lithuania and Ukraine, who he believes want Belarus to collapse. 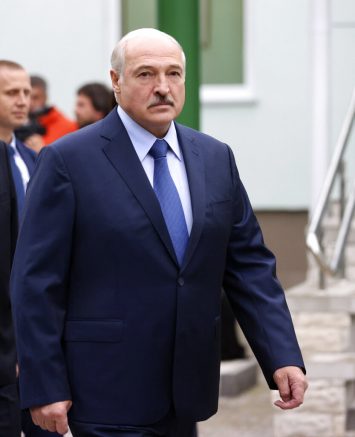 Tens of thousands of protesters took to the streets after Lukashenko won the presidential election last month. They have accused the president of rigging votes and are demanding he step down.

Lukashenko continues to deny those allegations.

“There are people who demonstrate in public that they do not like what it is going on in the country,” he stated. “There were such people during the last election too, but the difference is they received their defeat peacefully.”

U.S. troops and tanks are slated to arrive in Lithuania near the Belarus border on Friday for pre-planned military exercises. Lithuania’s government maintains the move is merely defensive in nature.