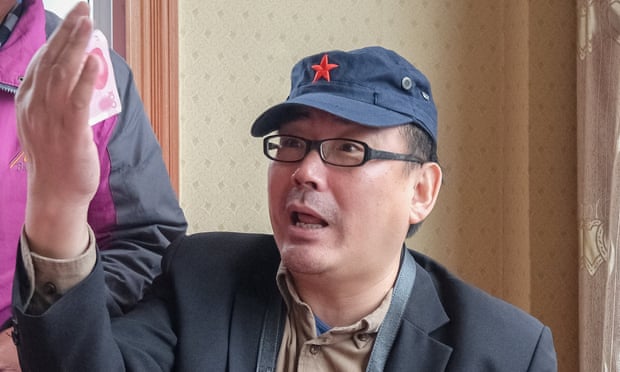 Image of Yang Hengjun via Reuters.

An Australian blogger is set to face trial more than a year after he was detained by Chinese authorities for alleged espionage. According to reports, 55-year-old Yang Hengjun has been held in a Beijing detention facility with no access to his family or legal counsel for the past 21 months.

Australian writer Yang Hengjun, who has been detained in China since January, has been formally arrested on suspicion of espionage, according to Australian officials. More here: https://t.co/cUYgfoOSXb pic.twitter.com/WGvEvmYxdy

On Wednesday, Yang’s lawyers were told his case would be transferred to the Beijing Second Intermediate People’s Court. They expect a judge to be appointed within the next two weeks to hear the case.

Until then, the Australian government, which has strongly objected to Yang’s indictment, has stated it will try to provide assistance via videolink.

“We are obviously keen and have been stressing in all our diplomatic engagements around this issue that there should be transparency, there should be a fair and just process,” stated Australian Prime Minister Scott Morrison. “These are the things we stand for as Australians, and there is no reason why we shouldn’t expect the same for any Australian wherever they are in the world, including in the PRC.”

Meanwhile, Yang maintains that he is innocent and has said he would “never confess” to a crime he hasn’t committed.